The Union Finance Ministry announced Rs 2.11-lakh crore Bank Recapitalisation Plan for Public Sector Banks (PSBs). The move comes after the Public sector Banks have been struggling to come out of bad loans. 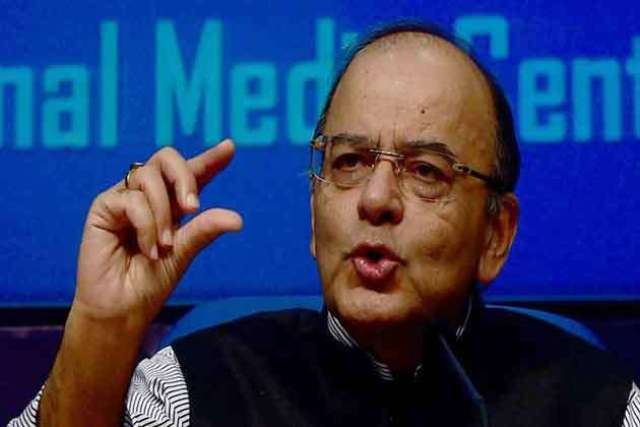 The Union Finance Ministry on 24 October 2017 announced Rs 2.11-lakh crore Bank Recapitalisation Plan for Public Sector Banks (PSBs). The move comes after the Public sector Banks have been struggling to come out of bad loans. Banks will get Rs 1.35 lakh crore from bonds, Rs 18,000 crore from the Budget and raise the remaining Rs 58,000 crore through sale of share.

Another substantial announcement made by the Union Finance Minister was allocation of Rs 6.92 lakh crore in the infrastructure sector with Modi Government’s roads and highways project Bharatmala plan.

Simply put, recapitalisation of banks mean adding capital to Public Sector Undertaking Banks. As owners of PSUs government can provide capital to these banks. It is different from loan because a loan has to be repaid whereas recapitalisation injects money without incurring any liability.

• With over 10 trillion stressed assets and 7.7 trillion Non-Performing Assets, Indian banks are unable to give fresh loans.

• Most Public Sector Banks are in need of Capital plus, the credit growth has been slow moving for a while for want of big corporate loans.

What could change after Recapitalisation?

• Big expansion in supply of money and this could also mean banks can lend lower interest rates.

• It might increase India’s fiscal deficit that is government's total expenditures may exceed the revenue that it generates (apart from money from borrowings).

Experts suggest that banks have much wider requirement than the budgetary allocation.  According to Moody’s Investors Service, 11 big state-owned banks will require additional capital of Rs70,000-95,000 crore, against the Rs20,000 crore budgeted until March 2019.

The Union government introduced the road map of Indradhanush 2 to tackle issues faced by Public Sector Banks in 2015. Recapitalisation of banks is in line with Indradhanush 2.

The motive behind the plan is to keep the public sector banking fully solvent.