A ‘Registering and Agreement Recording Committee’ or an ‘Officer’ will be available at district or taluka level for online registration of sponsor and recording of agreement. 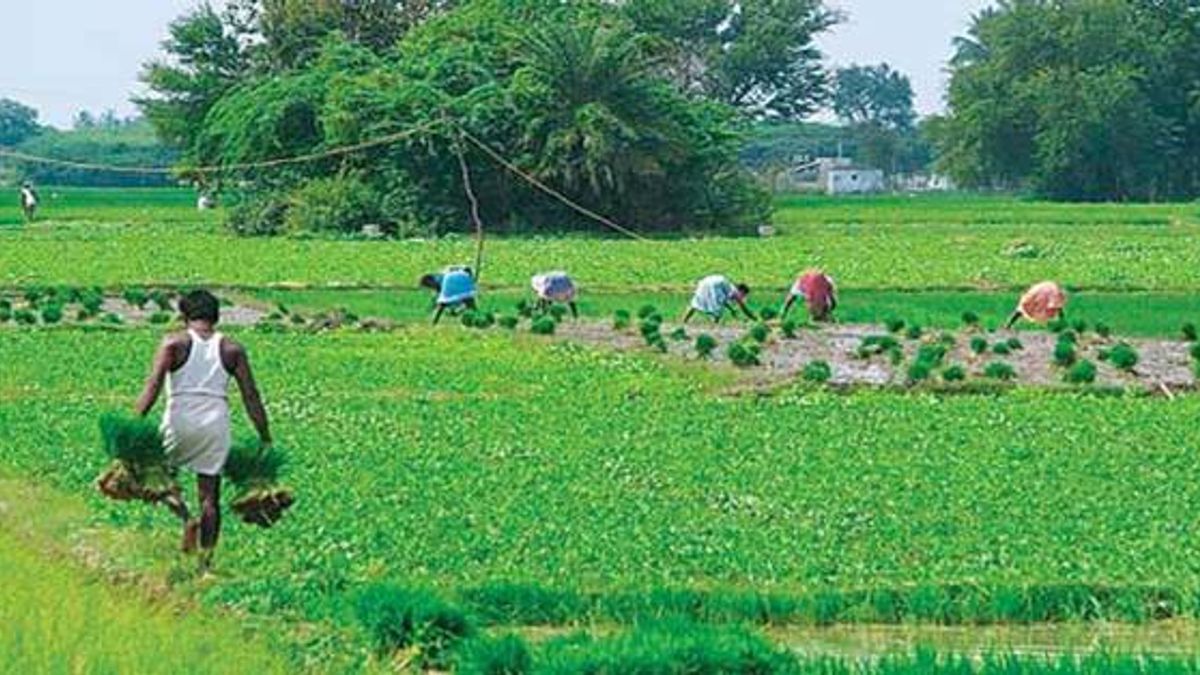 The main motive behind drafting the Model Contract Farming Act is to integrate farmers with bulk purchasers for better price realization.

Union Finance Minister Arun Jaitley in his budget speech 2017-18 announced the preparation of the Model Contract Farming Act and circulation of the same to the States for its adoption.

• The Act lays special emphasis on protecting the interests of the farmers, considering them as weaker of the two parties entering into a contract.

• Besides including contract farming, the model act also incorporates the services contracts along the value chain including pre-production, production and post-production.

• A ‘Registering and Agreement Recording Committee’ or an ‘Officer’ will be available at district or taluka level for online registration of sponsor and recording of agreement.

• The contracted produce will be covered under the crop or the livestock insurance in operation.

• No permanent structure can be developed on farmers’ land or premises.

• The contract farming sponsor will have no right or title ownership on the land.

• FPO/FPC can be a contracting party, if authorised by the farmers.

• The act will ensure that the buyers buy the entire pre-agreed quantity of one or more of agricultural produce, livestock as per the contract.

• Contract Farming Facilitation Group (CFFG) will be created for promoting contract farming and services at village and panchayat level.

• For quick disposal of disputes, accessible and simple dispute settlement mechanism at the lowest level will be provided

• It is a promotional and facilitative Act and not regulatory in its structure.

Contract farming is outside the ambit of the APMC Act

To protect the interests of producers and sponsors of Contract Farming, the Union Ministry of Agriculture drafted the Model Agricultural Produce Market Committee (APMC) Act, 2003, which provided for registration of sponsors, recording of agreement and dispute settlement mechanism.

However, due to conflict of interest of contract farming sponsors with the APMCs, the atmosphere was not facilitative.

Moreover, the NITI Aayog observed that market fees and other levies are paid to the APMC for contract framing when no services such as market facilities and infrastructure are rendered by them.  In this context, the Committee of State Ministers on Agricultural Reforms recommended that contract farming should be out of the ambit of APMCs.