The Union government has decided to send a team of officials of Cotton Corporation of India (CCI) to Telangana in order to resolve the issues related to cotton procurement in the state. 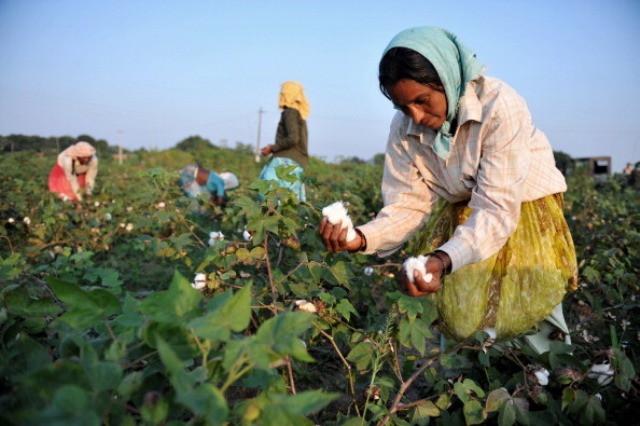 The Union government has decided to send a team of officials of Cotton Corporation of India (CCI) to Telangana in order to resolve the issues related to cotton procurement in the state.

The information was shared by the Additional Secretary in the Textiles Ministry, Pushpa Subramanyam, who said that the CCI officials would soon visit the state to look into the plight of cotton growing farmers.

In his letter, Dattatreya had expressed concern about the cotton farmers in the state, as they were on a agitation mode due to their demand of minimum support price for their produce. He said that 48 lakh bales of cotton in 12.50 lakh hectares is expected to come to market during the current season and the procurement price being offered to farmers is only 2,000 rupees against the MSP of 5,100 rupees per quintal in 2016.

About Cotton Corporation of India

• It is a public sector agency responsible for equitable distribution of cotton among the different constituents of the industry.

• The agency engages in diverse activities related to trade, procurement and import and export of cotton.

• Its primary mission is to help cotton farmers by ensuring them remunerative price for their produce and thereby protect their interest.

• The body is governed by Textile Policy 1985 issued by the Union Ministry of Textiles.