Moon is a part of Mars, says US President Donald Trump while attacking NASA

In an attack on NASA, US President Donald Trump recently said Moon is a part of Mars. 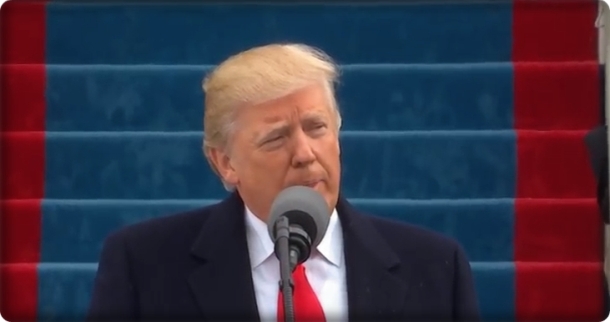 Moon is a part of Mars, says US President Donald Trump

In a shock for the scientific community, US President Donald Trump announced that the Moon is a part of Mars. The US President made the statement on his official twitter handle on June 7, 2019.

Trump's tweet on Moon read, " For all of the money we are spending, NASA should NOT be talking about going to the Moon - We did that 50 years ago. They should be focused on the much bigger things we are doing, including Mars (of which the Moon is a part), Defense and Science!"

The tweet apparently was a comment on his own administration's space policy. It came as a shock to many, as the moon is not viewed as a part of Mars. Upon being asked if Moon was indeed a part of Mars, NASA did not respond.

Trump contradicting his own statement?

Trump's recent tweet comes just three weeks after he showed major enthusiasm in NASA's lunar programme. Trump had tweeted on May 13 stating that the US was going back to Moon and then Mars. He had also added that he was updating his budget to include an additional $1.6 billion so that they can return to space in a big way!

The Lunar programme follows the signing of Space Policy Directive 1, an executive order outlining NASA’s mission priorities, by President Trump in December 2017. The directive tasked NASA with leading the return of humans to the Moon for long-term exploration and utilization.
In March 2019, NASA administrator Jim Bridenstine, who was appointed by Trump, ALSO announced plans to send US astronauts to the moon by 2024.

Is Moon really a part of Mars?

As per a leading theory, a collision between Earth and a planet-sized entity, many years ago, resulted in a debris that eventually became the moon. Mars is approximately 140 miles away from the Moon.

While there is no official clarification on what President Trump actually meant to say by calling Moon a part of Mars, there is a possibility that he was referring to NASA's broader plan of eventually travelling from the Moon to Mars.

Giving further clarification to the theory, NASA Administrator Jim Bridenstine tweeted saying that NASA is planning to use the Moon to send humans to Mars.