Viju Khote played the role of 'Kalia' in the film Sholay. This character left such a deep impression on the hearts of people that even today he is known for his character. 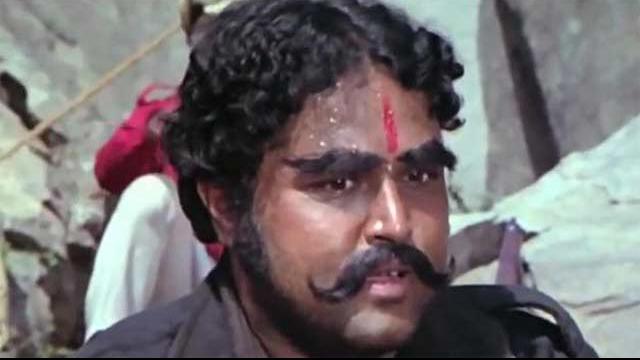 Viju Khote, Veteran Bollywood actor, has passed away on 30 September 2019. He was 77. He was suffering from multiple health issues for a long time. He took his breath at his home in Mumbai. Viju Khote was most famous for his roles in Sholay as 'Kalia' and in Andaz Apna Apna as 'Robert'. Apart from movies, he was also performed a memorable role in TV Show Zabaan Sambhalke.

Viju Khote was also praised for his outstanding performance in several Marathi films. Viju Khote started his career in the year 1964. Rishi Kapoor among many other Bollywood actors tweeted on his death. Rishi Kapoor tweeted that they used to go for bike riding together. He also wrote that he will miss him.

Viju Khote's last film was Jaane Kyun De Yaaron which was released in the year 2018. He has also appeared in director Rohit Shetty's film 'Golmaal-3'. He played the role of 'Shambhu' Kaka in the film. There is a wave of mourning over the news of Viju Khote's demise throughout the Bollywood industry. Many people have expressed grief over his death.