Blue Flag certification asks to create some fundamental infrastructures at beaches. GOI has notified 13 such beaches in India. 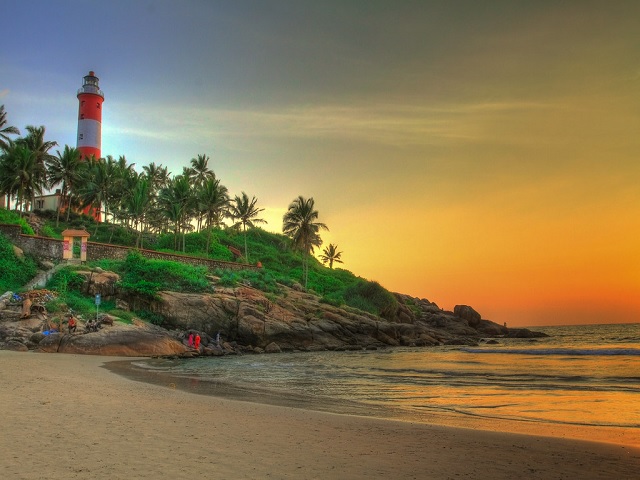 The Ministry of Environment and Forest (MoEF) has announced to relax the Coastal Regulation Zone (CRZ) rules to get Blue Flag certification. These rules restrict the construction work around sea beaches.

What is Blue Flag Certification?
• ‘Blue Flag’ is an international certification of environmental properties and cleanliness on beaches.
•  A ‘Blue Flag’ beach provides hygienic and clean bathing water, basic infrastructure to tourists and sustainable development in the area.
• Foundation for Environmental Education (FEE) runs the Blue Flag program across the world.
• This concept was started in France in 1985 while Europe adopted the ‘Blue Flag’ program in 1987. However, South Africa was the first outside European country that joined the program in 2001.
• Spain has the largest number of 566 Blue Flag beaches while Greece and France have 515 and 395 such blue flag beaches respectively.
• Chandrabhaga beach located on the Konark coast of Odisha is the first beach in the country to receive 'Blue Flag Certification'.