World Malaria Report 2019: India was one of the only two countries to report a reduction in malaria burden in 2018. 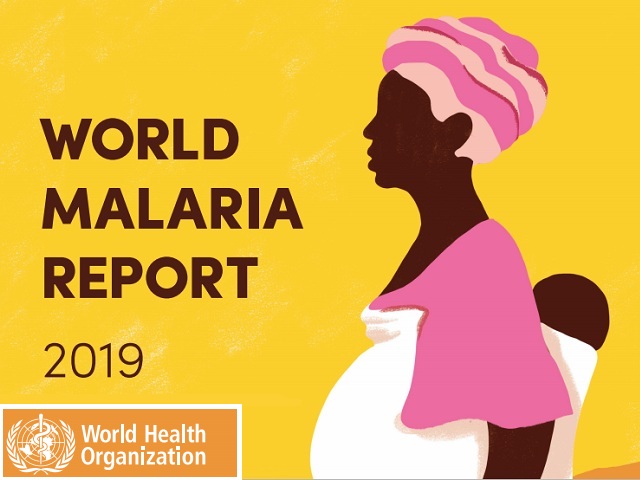 The only other nation that reported a reduction in malaria cases was Uganda, which witnessed a drop of about 11 percent. Overall, the World Malaria Report 2019 revealed that an estimated 228 million cases of malaria had occurred across the world in 2018, which is less than 231 million in 2017 and 251 million in 2010.

• India was one of the only two countries to report a reduction in malaria burden in 2018. The other nation was Uganda.

• Further, only seven out of 28 Indian states and 9 UTs accounted for 90 percent of the estimated malaria cases in 2018. These states included West Bengal, Jharkhand, Chhattisgarh, Odisha, Madhya Pradesh, Uttar Pradesh and Gujarat. 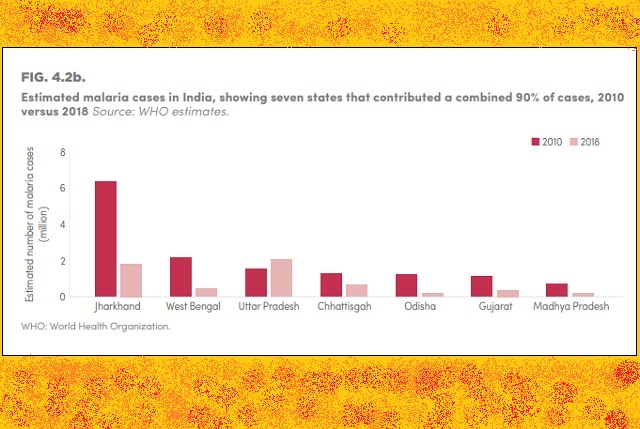 • Most of the burden of malaria cases was reported from the African Region (93%), followed by South-East Asia Region (3.4%) and the Eastern Mediterranean Region (2.1%).

India showed tremendous progress in its fight against malaria disease in 2018, with almost a 26 lakh drop in malaria cases in comparison to 2017. India had reported as estimated 67 lakh malaria cases in 2018.

The number of malaria deaths in India also decreased by 40 percent in 2018, from an estimated 67 lakh malaria cases in 2018.

India currently accounts for only 3 percent of the total malaria cases and 2 percent of malaria deaths across the globe.