The day commemorates the event in 1882 when Dr Robert Koch announced that he had discovered the cause of tuberculosis, the TB bacillus. 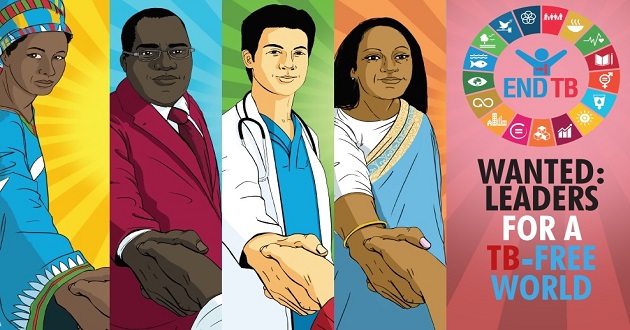 The World Tuberculosis Day was observed across the globe on March 24, 2018 with an aim to raise public awareness about the upsetting health and economic consequences of tuberculosis (TB) and to step up efforts to end the global TB epidemic.

The theme of the World Tuberculosis Day 2018 is 'Wanted: Leaders for a TB-free world'.

The theme focuses on ending the TB outbreak with the help of the Heads of State and Ministers, Mayors, Governors, parliamentarians, civil society advocates, health workers, doctors, NGOs and others.

The theme will also have a role to play at the upcoming UN General Assembly high-level meeting on TB in New York.

What led to the proclamation of 24 March as World Tuberculosis Day?

• The day commemorates the event in 1882 when Dr Robert Koch announced that he had discovered the cause of tuberculosis, the TB bacillus.

• The Day provides the opportunity to spread public awareness on the disease and mobilize political and social commitment to end TB.

• Despite significant steps taken to end the epidemic, TB continues to be the top contagious killer worldwide, claiming over 4500 lives a day.

• Majorly, the disease thrives among people living in poverty, communities and groups that are marginalized such as migrants, refugees, ethnic minorities, the elderly, marginalized women and children.