Scientists have discovered 'hotspots' where parts of the Barents Sea are resembling the Atlantic Ocean, hence the phenomenon 'Atlantification'. Read the article below to find out more about it. 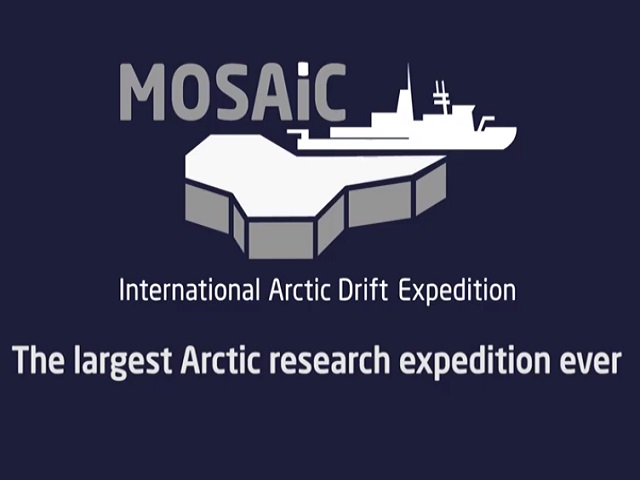 The world's largest polar research expedition continues in the Arctic region and is known as MOSAiC (Multidisciplinary drifting Observatory for the Study of Arctic Climate). Hundreds of researchers from 20 countries are involved in this exceptional endeavour. Let us have a look at the recent developments in the expedition, atlantification and its effects.

1- Recently, scientists have found evidence that frozen methane deposits in the Arctic Ocean have started to release over a large area of the continental slope off the East Siberian coast.

2- High levels of the potent Greenhouse Gas (GHG) have been detected at a depth of 350 metres in the Laptev Sea near Russia. This has raised concern amongst the researchers as it may have serious climate consequences.

3- It is to be noted that Methane has 80 times stronger warming effect than Carbon Dioxide over 20 years.

4- Scientists have also discovered 'hotspots' where parts of the Barents Sea are resembling the Atlantic Ocean, hence the phenomenon 'Atlantification'. 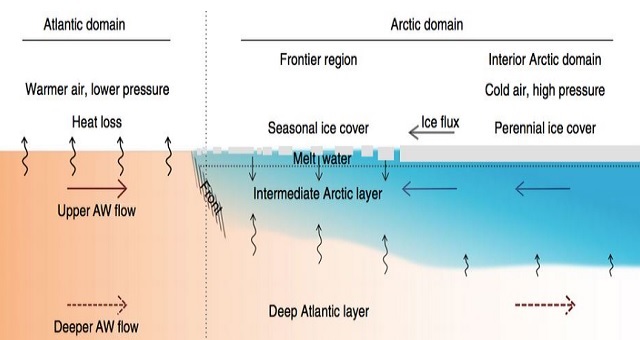 1- Streams of warm water from the Atlantic Ocean flows into the Arctic Ocean at the Barents Sea.

2- The Arctic Ocean receives 'sea ice' each year which is blown in from the central Arctic Ocean by the wind, in addition to the sea ice at its surface. During spring and summer, the imported sea ice melts, providing an influx of freshwater to the Barents Sea.

4- The extent and thickness of the Arctic Ocean ice are dropping for decades now due to global climate change.

The MOSAiC mission was started in September 2019 to study the impact of climate change on the Arctic region and its impact on the rest of the world. It is the first year-round expedition mission (2019-2020) into the central Arctic.

The expedition is projected to cost 154 Million USD; half of which is provided by the German Federal Ministry of Education and Research (BMBF).

MOSAiC Mission: Objectives, Features and Benefits of the Mission

Ocean floor mapping: What is it, its necessity and how will it help the scientists?