Brain Teaser Super Hero Edition: Another head-scratching puzzle for Marvel Fans, an intruder is hidden in the image of THING. Can you SPOT?

Brain Teaser Superhero Edition: Another chance to prove your love for Marvel. Find an image of an intruder in Thing image to test your observational skills and visual sharpness. The Timer is On!

Brain Teaser Superhero Edition: The third image puzzle for Superhero Edition Brain Teaser is here! Today you have to spot an intruder hidden in the Thing- the rock skin hero card. These brain teasers are typically puzzles that require creativity and great observational skills instead of mathematical formulas. Also, these puzzles strengthen the connection between brain cells, increase mental agility, and help with short-term memory. 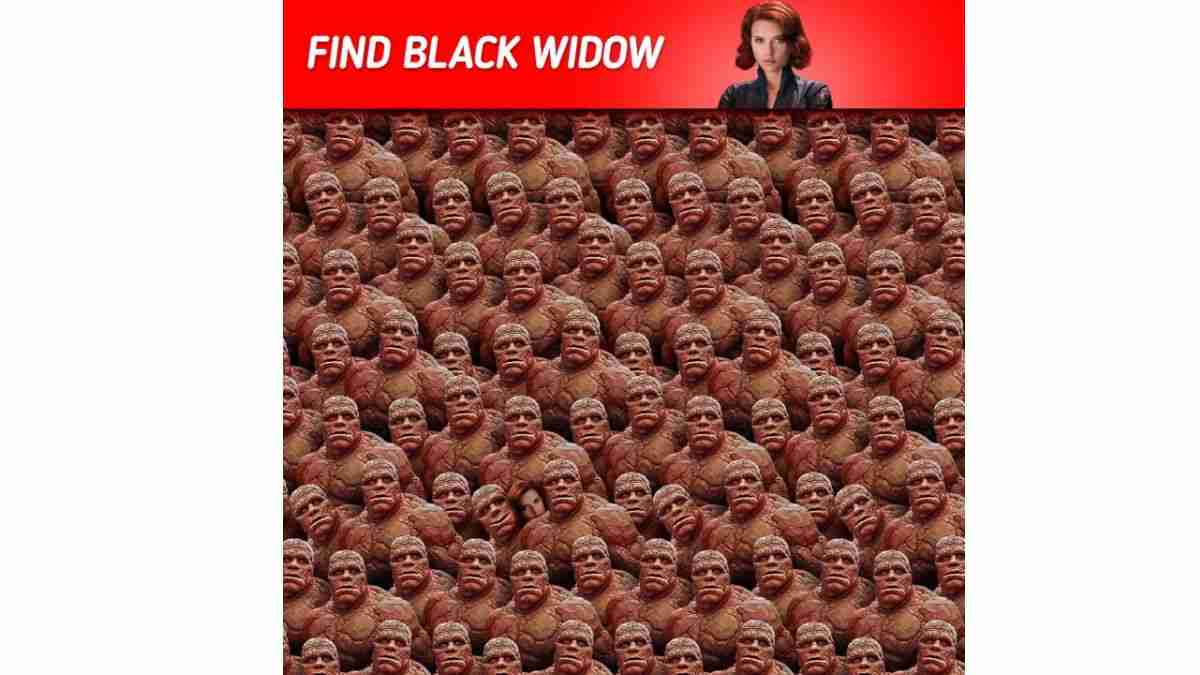 Can you spot Black Widow hidden in the Thing image card?

Brain Teasers require an unconventional way of thinking, however, sometimes it also involves an excellent qualitative approach. In contrast to the above image, you must use your observational and visual sharpness to spot Black Widow in the Thing- rock skin hero card. Although the answer is just in front of you, you need to be extra attentive to not miss it.

Brain Teaser Superhero Edition: Can you spot Hulk hidden in the image of Green Lantern?

Visuals always hold a firm place in our hearts and mind. But sometimes it can also confuse you the most.

And to test that we are offering you a challenge that not only will amuse but also transport you straight to your teenage world. This mental exercise will improve your critical intuition and problem-solving skills. And as a result, you will become more capable of reasoning and making decisions quicker.

Again we got into Conversations…

Ohh... I forgot to tell you just have 10 seconds to solve this brain teaser.

The Thing image is divided non-uniformly. So, to ease up the task, divide the image into rows and columns with imaginary lines. Now, go through all the rows and columns to spot the hidden image of Black Widow.

Do you know about these two characters?

Think: Reed Richards' college roommate and best friend, has been transformed into a monstrous, orange, rock-like humanoid possessing high levels of superhuman strength and durability. The Thing is often filled with anger, self-loathing, and self-pity over his new existence.

Black Widow: Black Widow is a fictional character appearing in American comic books published by Marvel Comics. The character was introduced as a Russian spy, an antagonist of the superhero Iron Man. She later defected to the United States, becoming an agent of the fictional spy agency S.H.I.E.L.D. and a member of the superhero team the Avengers.

Are you still, struggling? Then please have a look at the picture below to know the accurate placement. 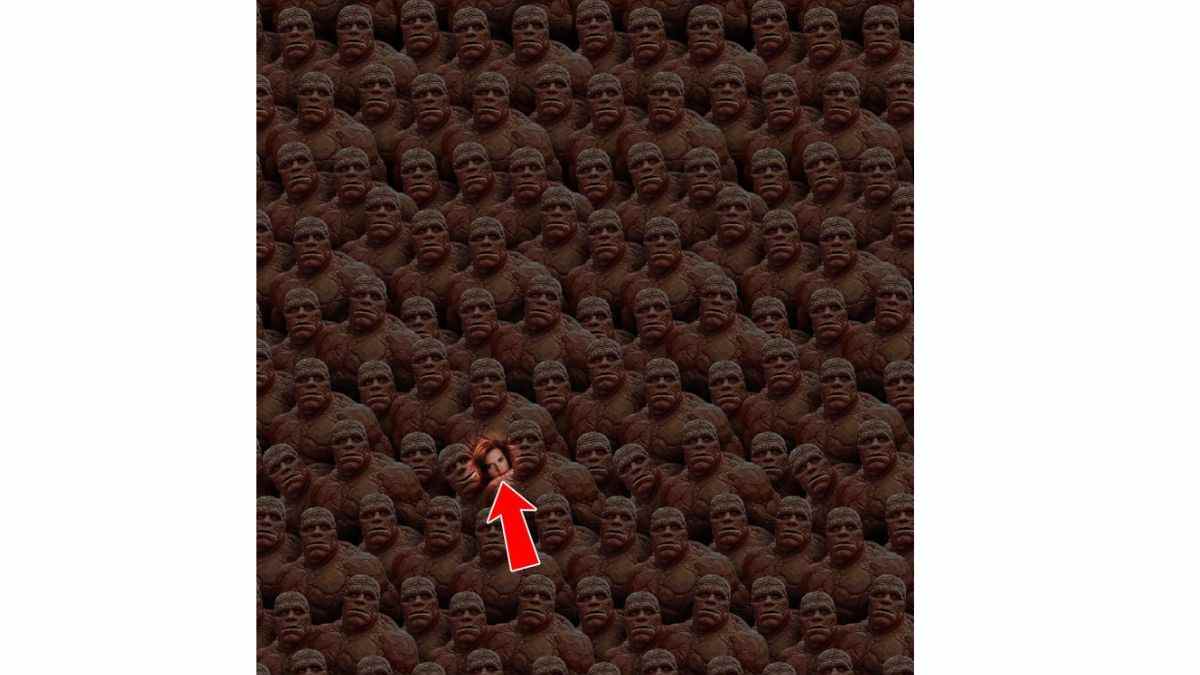 I am just sure this should be taken you down memory lane of your teenage. And to enjoy more of it or to keep a regular check on your cognitive, problem-solving, and memory skills, keep a tab on brain teasers as these puzzles require you to remember shapes and patterns, which aids in building memory.