Brain Teaser SuperHero Edition: Only 2 Out 10 Can Spot Thor hid in the Ant Man image within 10 seconds!

Time to prove your love for comics and sci-fi characters. And the first task in the row for you is to spot an image of Thor in the Ant Man card. Hurry Up, you just have 10 seconds!

Comics, Sci-Fi, and superheroes are an amazing part of our childhood and teenage. And if still have a heart for Superheroes, then this Brain Teaser is for you. Brain teasers are typically puzzles that require creativity to solve than the use of mathematical formulas. Most importantly, brain teasers strengthen the connection between brain cells, increase mental agility, and help with short-term memory. Enough of theory, now get into the action and spot the image of Thor hidden in the Ant-Man card. Faster, Time is Running! 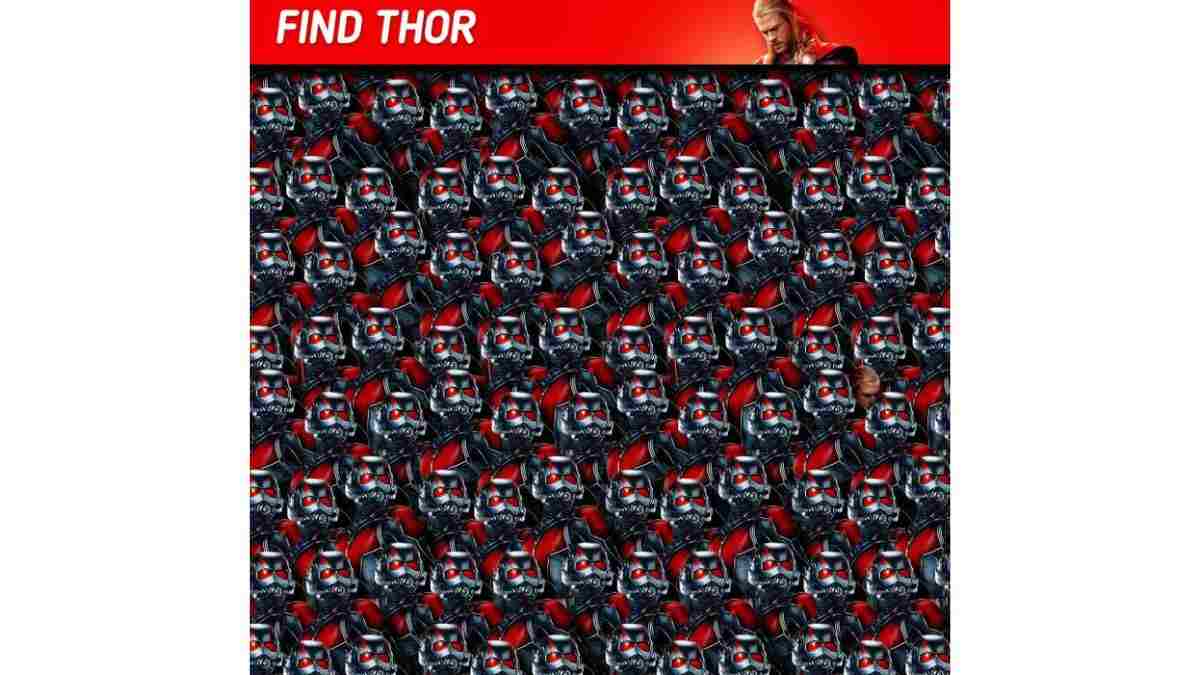 Can you find the image of Thor, the Comic Star hidden in the Ant-Man Card?

Brain Teasers require an unconventional way of thinking, however, sometimes it also involves an excellent quantitative approach. In contrast to the above image, you have to use your observational skills and visual sharpness to find the image of Thor hidden in the Antman card. Although the answer is just in front of you, you need to be extra observant to not miss it.

Some people may get lost in visual patterns without noticing small details. However, others have such a heightened power of observation that they’d be able to find a needle in a haystack. This mental exercise will improve your critical intuition and problem-solving skills. And as a result, you will turn out to be more capable of reasoning and making decisions quicker.

We are offering you a challenge that not only will be entertaining but will also transport you straight to the world of comics. Fun, right?

But you have only 10 seconds to find the right answer.

The image comprises Ant Man's image divided non-uniformly. And your task is to spot an image of Thor hidden somewhere. To ease up your task, divide the image into rows and columns with imaginary lines. Now, go through all the rows and columns to spot the hidden comic character in the first second.

Meanwhile, I should give some deets about the two comic characters Antman and Thor.

Thor, the great warrior represented as a red-bearded, middle-aged man of enormous strength, an implacable foe to the harmful race of giants but benevolent toward mankind is a deity to German people.

Ant-Man is the name of several superheroes appearing in books published by Marvel Comics. He serves as an Avenger for years, until he is killed during the Avengers Disassembled storyline.

Still, struggling? Then please have a look at the picture below for an accurate answer. 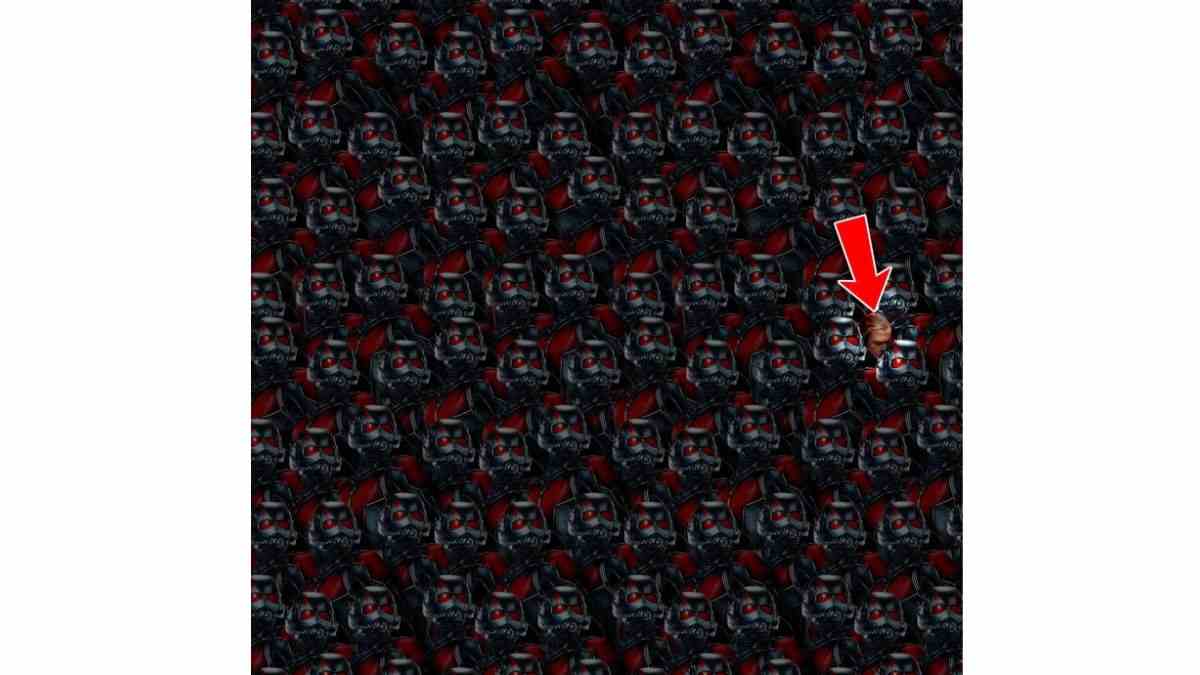 Adrenaline Rush? To enjoy more of it or to keep a regular check on your cognitive, problem-solving, and memory skills, keep a tab on brain teasers. As Brain games and puzzles require you to remember shapes and patterns, which aids in building memory.

Can you spot the differences between the Woodpecker image?