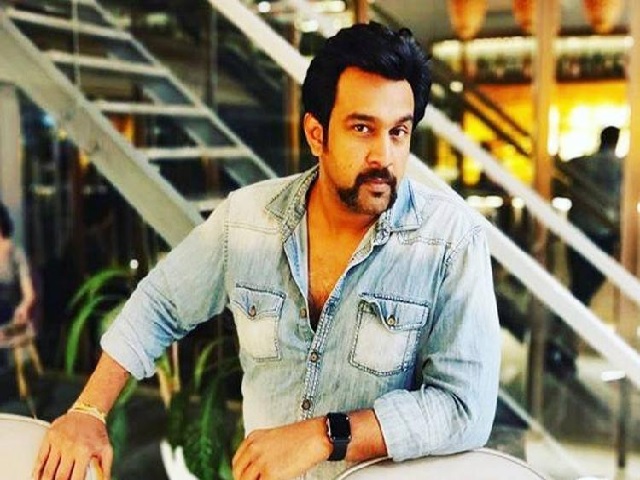 Chiranjeevi Sarja was born on October 17, 1980, to Ammaji and Vijay Kumar as Chiru in Bangalore, Karnataka. Chiranjeevi Sarja completed his schooling from  Baldwin Boys High School, Bangalore. He graduated from  Vijaya College, Bangalore. After completing his graduation, he started working with his Uncle Arjun Sarja as an assistant director.

Chiranjeevi Sarja engaged Meghana Raj in October 2017. On May 2, 2018, the actor married Indian film actress Meghana Sunder Raj, after courting for 10 years. The couple married in a Christian wedding ceremony on April 30, 2018, and in a Hindu wedding ceremony on May 2, 2018, at Palace Grounds. As per sources, Meghana Raj is four months pregnant and the couple was waiting for the right time to announce the good news.

On June 6, the actor complained of breathlessness and suffered convulsions. At 1:10 pm, the same day, he collapsed due to the chest pain. He was taken to a hospital in an unresponsive state. Chiranjeevi Sarja died on June 7, 2020, due to heart attack in Sagar Hospital, Bangalore at the age of 39 years.

In 2009, Chiranjeevi Sarja made his debut in acting with the movie Vayuputra, which was directed by his uncle Kishore Sarja. He was popularly known for making remake movies (remakes of films from other languages). He has acted in over 22 films including Varadhanayaka (2013), Whistle (2013), Chandralekha (2014), Rudra Tandava (2015) and Amma I Love You (2018).