Folk Music and its Characteristics

The glimpse of rural world can be seen in the folk music of the villages. They are not only the medium of entertainment among the rural masses but also a reflection of the rural society. In this article, we are giving the concept of Folk Music and its characteristics, which is very useful for the competitive examinations like UPSC-prelims, SSC, State Services, NDA, CDS, and Railways etc. 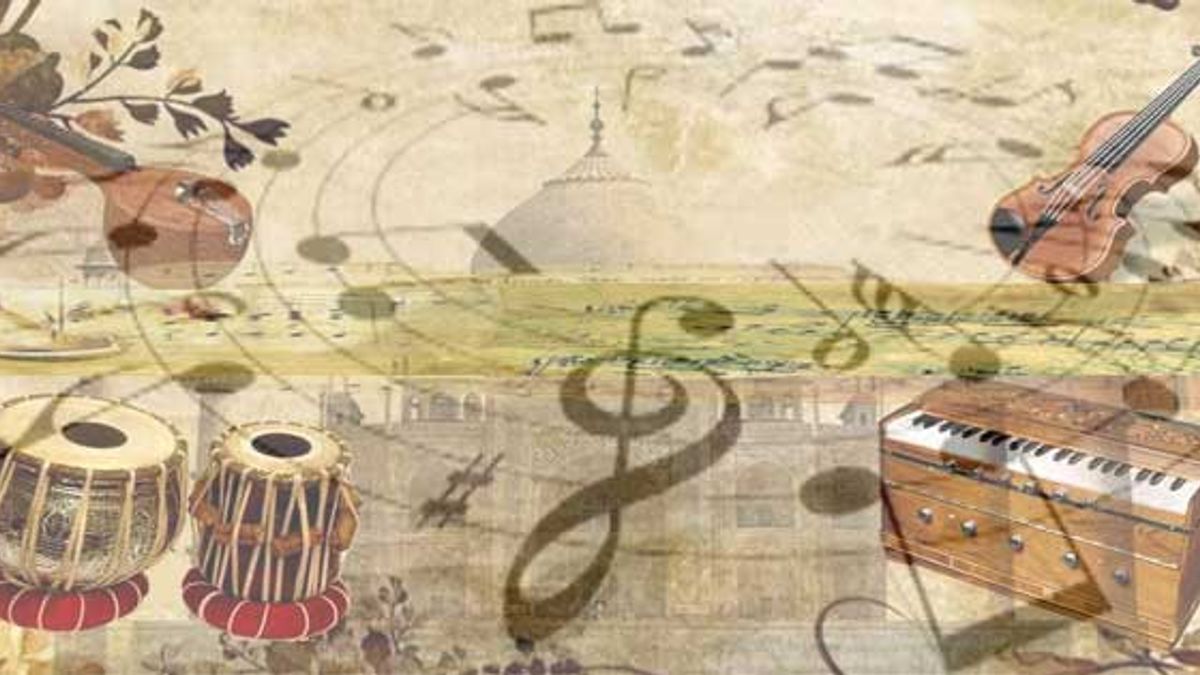 Folk Music and its Characteristics

The term folk music was originated in the 19th century, but is often applied to music older than that. Some distinct styles of folk music are called world music. The glimpse of rural world can be seen in the folk music of the villages. They are not only the medium of entertainment among the rural masses but also a reflection of the rural society.

"In Folk Music, the earth sings, the mountains sings, the rivers flows, the crops sings."

What is Folk Music?

The music that originates in traditional popular culture or that is written in such a style is called ‘Folk Music’. It is transmitted orally, music with unknown composer, or music performed by custom over a long period of time. It denotes different kinds of music; the meaning of the term varies according to the part of the world, social class, and period of history.

The usefulness of the concept varies from culture to culture, but it is most convenient as a designation of a type of music such European Folk Music, African Folk music, Indian Folk Music etc.

Characteristics of the Folk Music

The characteristics of folk music are given below:

1. There are no set principles or written rules of the folk music. However a special pattern is required for the folk music, those who are not aware of it, they cannot understand this pattern.

2. There is repetition in the songs of folk music. The first line of the song is important and usually the other lines are set to rhyme of it. Rhyme with certain variation is maintained in the other lines.

3. The lyrics of few folk songs are in the format of the questionnaires. A question is asked in the first verse and the subsequent verses are the answers to the question.

3. Folk songs associate the mythological characters of various gods such as Apollo, Rama, Krishna, Sita, Parvati etc. with real life. These songs encourage the most downtrodden to stand up and fight.

4. Folk music is not prepared keeping in mind the rules of Tingala Shastra. The lyrics of folk music are natural and fluent.

Folk Music is a strong nationalist component to the music, as it is largely associated with the national culture, rather than the artistic elite.