British Queen Elizabeth II has been holding the post since February 6, 1952. As of now the British currency pound has the picture of Queen Elizabeth. Apart from the Britain there are 10 other countries also use the British pound as their currency. As per the British rule, after the death of queen the picture of queen will be removed from the currency. This article is publishing the name of those countries whose currency will change after the death of the queen.

Generally you must have seen that the currency of every country has a picture of a great person of that country. The colour, name and value of each country’s currency is different. But there is a famous personality in the world whose photo is printed on the currency of many other countries of the world.

Yes; we are talking about the longest serving queen of the Britain i.e. Queen Elizabeth II. As we know that Elizabeth II is ruling the Britain since February 6, 1952. She is ruling since after the death of George V.

In Britain it is the rule that the photo of the king / queen will be printed on the country's currency till they are alive. It means that Prince Charles will be the next king after Elizabeth II's death. Hence the old currency of the Britain will be replaced by the new currency having a picture of Prince Charles on it.

Currently the total number of currency in circulation in England is 3626 million. England has to spend around $ 200 million to reprint the full currency again. But England will not be alone that will change its currency; there will also be some other countries that have to change their currency. So the total expenditure on the reprinting of currency will be around $ 1 billion.

The countries that have to change their currency are mostly those which were either ruled by the British Empire or still part of the British Commonwealth.

But do you know that after the death of Elizabeth II, there will be changes in the currencies of many other countries, not just the UK, where the photo of Queen Elizabeth II of Britain, printed on the currency. These are the country’s most of which Britain has ever ruled or are members of the British Commonwealth.

The countries that will have to change their currency are as follows;

3. Cyprus: Up to 31 December 2007, the name of the currency of Cyprus called Pound which is also known as "Lira". On 1 January 2008, Cyprus adopted the Euro as its currency. Currently a fixed price of a Euro is CYP 0.585274. Cyprus also uses picture of Queen on its currency. 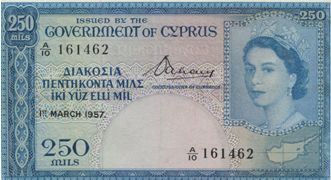 5. Canada: Canada's currency was Canadian pound between 1841-1858, which was converted into Canadian dollars in 1858 and continue till date. In Canada, a trader can refuse to accept note of higher denomination and it is not considered as crime whereas doing so in India is a crime.

7. Belize: The Belize dollar is the official currency in Belize (currency code BZD). It is normally abbreviated with the dollar sign $, or alternatively BZ$. The official value is pegged at BZ$ 2 = US$ 1. 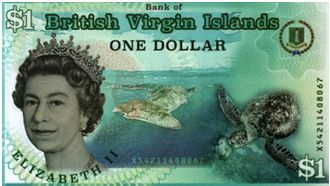 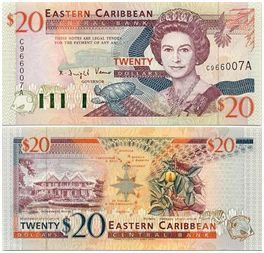 So in the above article you read that the British Queen's photo has not only been printed on British pound sterling, but other currencies also.  So if the Queen Elizabeth dies and Prince Charles becomes the next king of Britain then currency of many countries along with Britain will change.

Which countries of the world do not impose income tax?

Which countries give highest salary in the world