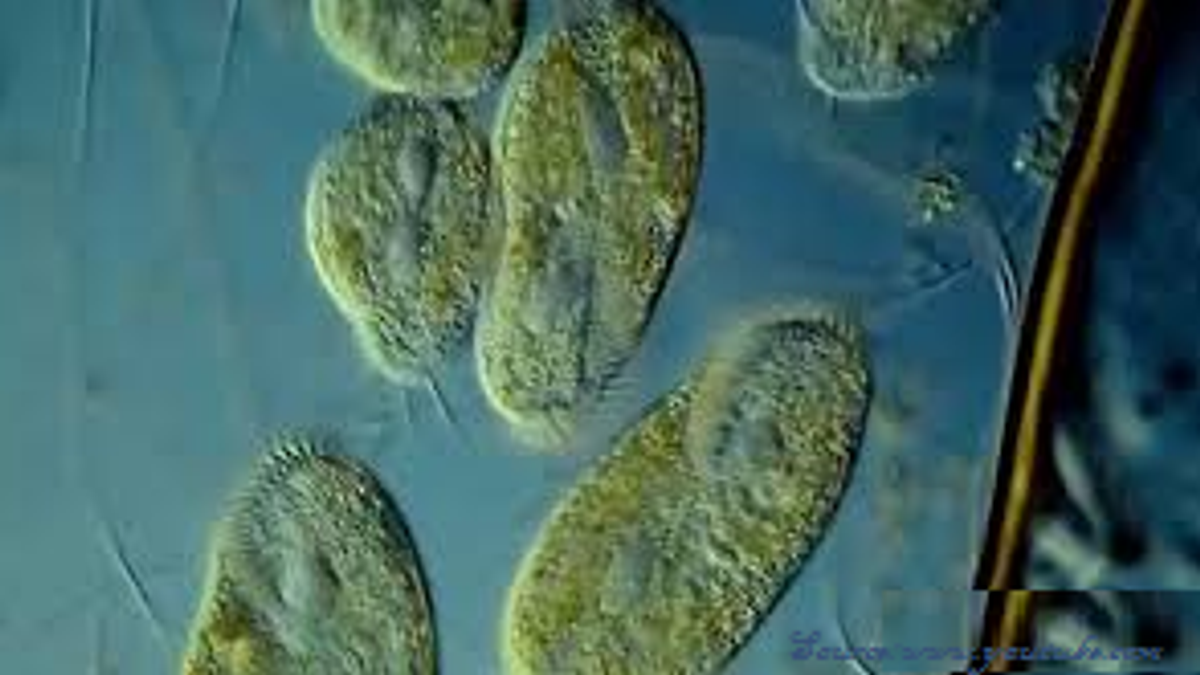 Protozoa are small, single-celled organisms that live in moist environments, such as ponds, swamps, and soils. They can survive themselves or sometimes live as a parasite inside the plants or animals.

Protozoa are defined as a diverse group of eukaryotic organisms. They are unicellular or single-celled organisms and act like animals in which they move around and feed on prey. Protozoa is a Greek word that means ‘first animals’. This name is given because of their animal behaviour and the belief that they are descendants from the earliest or first forms of life.
Some protozoa are free-living, which means they can live on their own. Many protozoa are parasites and for survival, they live on and feed off plants and animals including humans. Sometimes these parasites protozoa make their host sick because they take over their body and steal its nutrients. Many protozoan species are symbionts, some are parasites, and some are predators of soil bacteria and algae.
From the point of view of the lifecycle, protozoan parasites are of two types: those who complete their life cycle in only one host, like Entamoeba. Second, those who have a multistage lifecycle occurring within two living beings like Malaria, Kalazar's, germs, etc.

1. Entamoeba Histolytica is a pathogenic parasite and causes amoebic dysentery or Amebiasis. It is an infection of the human gastrointestinal tract in which blood comes out with the disintegration of tissues. Therefore, we can say that Entamoeba histolytica is a protozoan parasite that can invade the intestinal mucosa and may spread to other organs like liver, etc.

2. Do you know that transmigration of Entamoeba Histolytica in humans remains for 30-40 years?

3. The treatment of Amebiasis can be done by giving the injection of Emetin hydrochloride or by giving Emetin, Bismuth, and Iodine, etc.

4. Entamoeba Hartmanni Protozoa resides in the cavity of the colon. They invade the intestinal tissues and causes amoebic dysentery but of a less harmful nature than E. Histolytica.

Why we should not sleep under a tree at night?
5. Entamoeba Coli Protozoa is an endo-commensal found in colon. It is harmless protozoa; generally feed upon bacteria, particles of undigested food, but rarely on blood cells or other living tissues of the host.

6. Entomoeba Gingivalis Protozoa is also called mouth amoeba. It is found in 70% of people's tooth gums and enhances the pyorrhoea disease in humans. They are non­pathogenic, but aggravate the disease by destroying the tissues in gums. They do not form cysts and are directly transmitted from mouth to mouth.

7. The main symptoms of sleeping sickness are:
(i) Itching and due to the bite of tse-tse fly redness appears.
(ii) Headache
(iii) Anaemia
(iv) Ultimately unconsciousness and death.

8. In 1992, Ford and Dutton detected that Trypanosoma is also a human parasite and is the cause of Gambian Fever, which later turns into sleeping sickness.

9. Giardia is another intestinal parasite that causes severe diarrhoea and foul smelling faeces along with nausea and abdominal swelling.  It comes from contaminated food or water. Also, the most widespread protozoan parasite is the amoeba that causes malaria.
Protozoa are a very diverse group of single-celled organisms, with more than 50,000 different species. In the vast majority they are found in subtle form but are much smaller than 1/200 mm, but some, like freshwater spirostomum, is 0.17 inches (3 mm) long in length and can also be seen with a naked eye. However, protozoans are known for their diversity and this cannot be denied that they are developed under different conditions.