Is India making a Secret Nuclear City in Challakere, Karnataka?

India is building a top-secret nuclear city at Challakere village in Chitradurga district of Karnataka. Challakere is called Oil City with numerous edible oil mills around the city and also Science City. 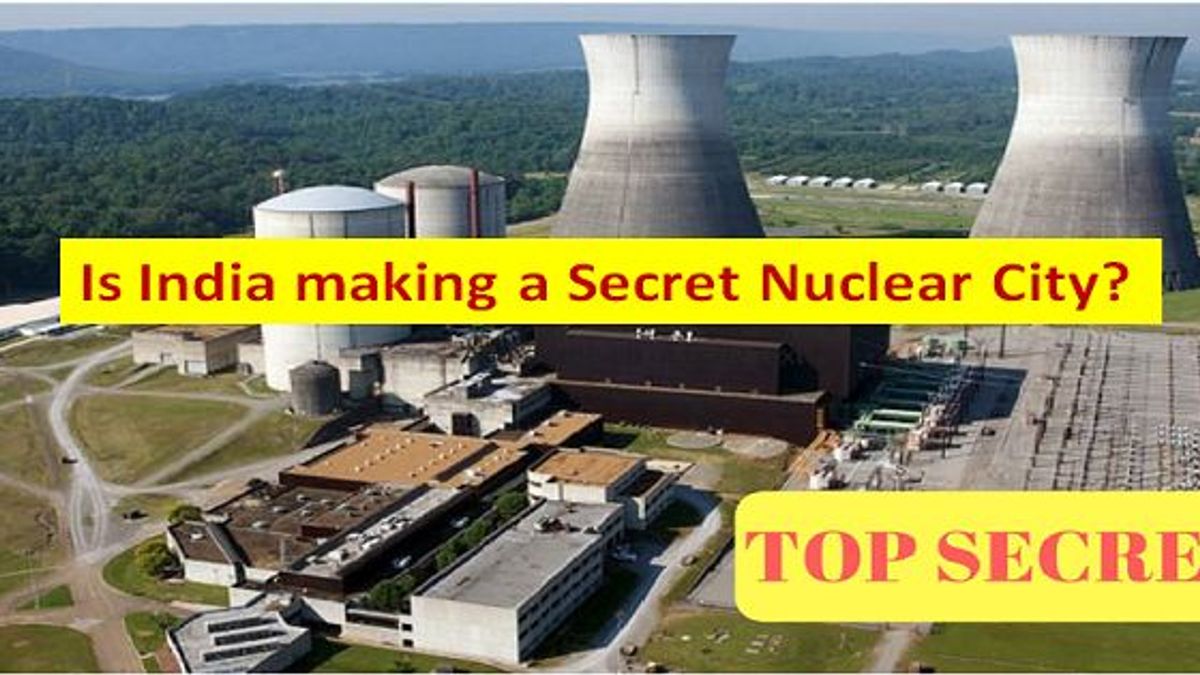 As everyone knows that India is surrounded by those countries which are equipped with nuclear weapons. So in such conditions; it seems mandatory for India to have all the arrangements for its security.

According to a news published in a US journal; India is building a top-secret nuclear city at Challakere village in Chitradurga district of Karnataka. The American journal claims that the construction of this secret nuclear city began in 2012 and was likely to be completed by the end of 2017. 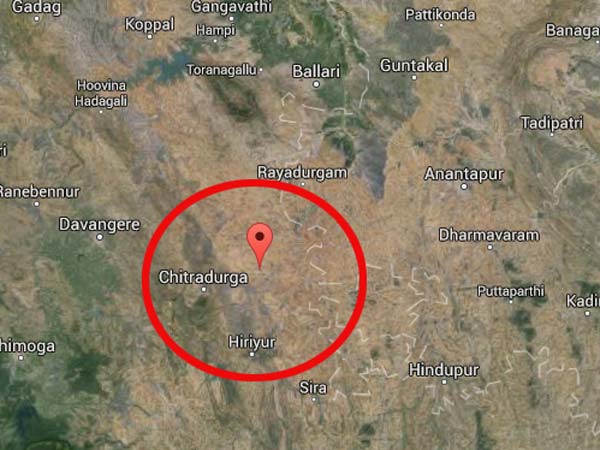 This secret city is being called the Aeronautical Test Range (ATR). It is being operated by Defense Research and Development Organization (DRDO). It is being said that nuclear scientists are secretly working here day and night. Magazine also claims that India is using this facility to make thermonuclear weapons.

The American journal published the report about the construction of the secret nuclear city by India on the basis of the image captured by the  American Space Agency "NASA". The spokesperson of NASA said that the captured satellite image is more similar to a nuclear plant. 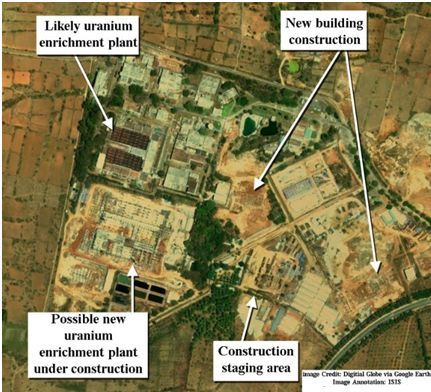 “According to the retired Indian government officials and independent experts sitting in London and Washington; the prime motive of India behind this secret city is to give India an extra stockpile of enriched uranium fuel that could be used in new hydrogen bombs, also known as thermonuclear weapons.”

This nuclear facility will add an additional reservoir in India's energy-rich uranium fuel, which can be used in new hydrogen bombs.

Experts say that this project will include the features of the nuclear facilities, atomic research laboratories, nuclear weapons and aircraft testing. Thus the main purposes of this project are; expansion of nuclear research, the production of fuel for India's nuclear reactors, and the supply of nuclear fuel for new submarines and Nuclear power plants.

According to former Australian nuclear chief John Carlson, India is one of the three countries which are preparing materials for nuclear weapons; the other two countries are Pakistan and North Korea.

The expansion of India’s thermonuclear program would position the country alongside the United States, United Kingdom, China Russia, France, and Israel which already have significant stockpiles of such weapons.

In the end, it is necessary to note that the Indian government has denied the fact that any such secret nuclear facility is under construction. Nothing can be said accurately about it.

But a lengthy investigation by the Center for Public Integrity (CPI), including interviews with local residents, military officers, senior and retired Indian scientists connected to the nuclear program, and foreign experts and intelligence analysts have verified the existence of this secret city.