The basis of the colonial character of British rule and its destructive impact on the lives of the Indian people led to the rise and development of a powerful anti-imperialist movement in India. In this article, we are given the list of Legislation of British to stop Revolutionaries Activities in India, which is very useful for the preparation of competitive examinations like UPSC-prelims, SSC, State Services, NDA, CDS, and Railways etc. 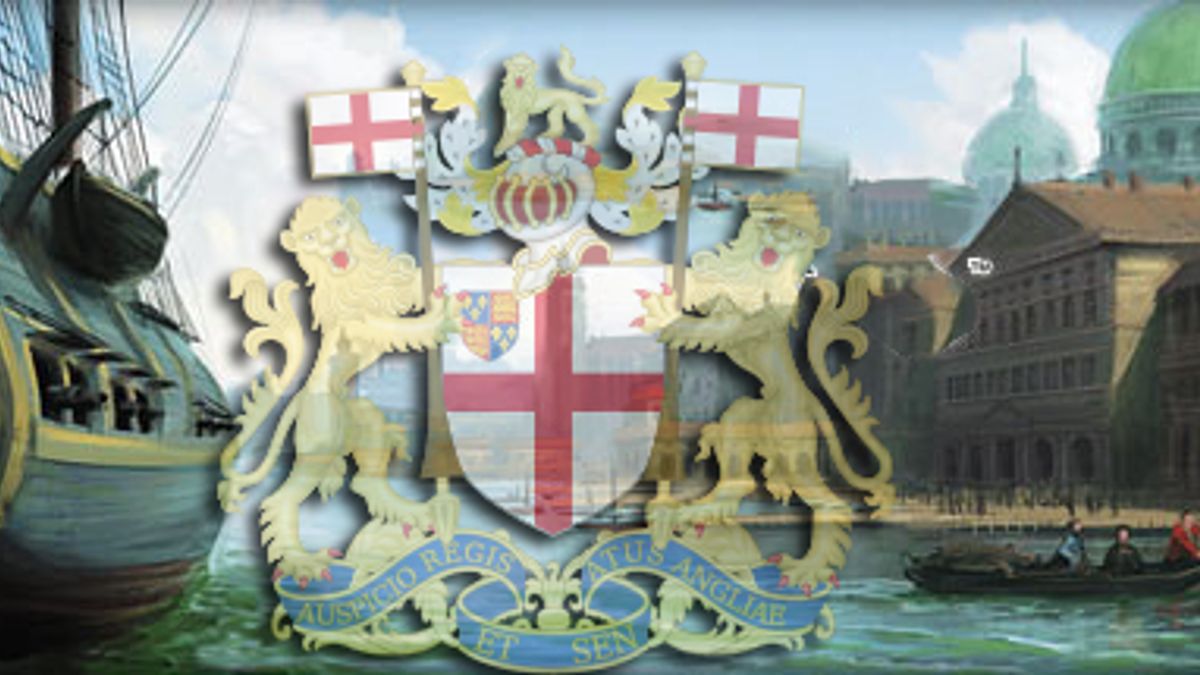 The basic colonial character of British rule and its destructive impact on the lives of the Indian people led to the rise and development of a powerful anti-imperialist movement in India. This movement was a national movement because it embraced within its field all the different classes and groups of Indian Society. These classes had their own contradictions with imperialism, which brought them together in a common national movement. The imperial policies of British persuaded the people of India to sink their reciprocal differences and united against the common enemy.

Legislation of British to stop Revolutionaries Activities in India

The British Government during colonial period passed numerous repressive legislations out of which some important legislation is discussed below:

It was enacted to make better provision for the prevention of public meetings likely to promote sedition or to cause a disturbance of public tranquillity) was a 1907 act of the Imperial Legislative Council of the British Raj enabling the government to prohibit political meetings.

This act was passed when British Government intelligence discovered the presence of the Ghadr Movement which had formed for the purpose of fomenting political violence in India.

Punishment for causing explosion likely to endanger life or property: Any person who unlawfully and maliciously causes by any explosive substance and explosion of a nature likely to endanger life or to cause serious injury to property shall, whether any injury to person or property has been actually caused or not, be punished with transportation for life or any shorter term, to which fine may be added, or with imprisonment for a term which may extend to ten years, to which fine may be added.

This act provided for the more speedy trial of certain offences, and for the prohibition of associations dangerous to the public peace.

This act was passed for the prevention of incitements to murder and to other offences in newspapers.  In fact, it was passed and provided to confiscate the press if it published anything against the Government and incited the public outrage. The result was that the Extremists were suppressed. They were not in position to organize a strong political party in that time.

Arubindo Ghosh, one of the extremists left the ground and went to Pondicherry. Bipin Chandra Pal also left the politics temporarily. Lala Lajpat Rai went to England. The idea of extremist nationalism was put down temporarily. It later rose as Militant Nationalism.

This act imposed strict censorship on all kinds of publications. The main instruments of control imposed by the Press Act were financial securities which were vulnerable to confiscation in the event of any breach of the exceptionally wide provisions of the legislation.

It was an emergency criminal law enacted by the Governor-General of India in 1915 with the intention of curtailing the nationalist and revolutionary activities during and in the aftermath of the First World War. This act granted the Executive very wide powers of preventive detention, internment without trial, restriction of writing, speech, and of movement. It was first applied during the First Lahore Conspiracy trial in the aftermath of the failed Ghadar Conspiracy of 1915, and was instrumental in crushing the Ghadr movement in Punjab and the Anushilan Samiti in Bengal.

A brief history of the Student Movements in India

It is also known as Anarchical and Revolutionary Crimes Act of 1919. This act was passed by the Imperial Legislative Council in Delhi on March 18, 1919, indefinitely extending the emergency measures of preventive indefinite detention, incarceration without trial and judicial review enacted in the Defence of India Act 1915 during the First World War.

1. The Governor-General had power to implement the Act to any area.

2. The Act envages for the speedy trial of offences.

3. In the interest of public safety, suspected persons could be arrested and confined.

4. It provided that persons interned under the Defence of India Act may not be released,

5. In the trials of such cases the juris were to be dispensed with.

The act was injected in British Indian polity to overcome on the ongoing political activities and popular liberties. The act contains two philosophies- punitive and preventive to bring any individual under an executive control within the scope of act that ceased to apply any region.

This act gave a new direction to the movement. Gandhi organized a mass protest in every part of India at all level. The volunteers started courting arrests by March 23, 1919. The organizations like the Home Rule league, Muslim league and the Satyagraha Sabha along with some other small organizations coordinated and organized the biggest Satyagraha ever. But the Satyagraha lost momentum with the Jallianwala Bagh tragedy on April 13, 1919.