Mr. Noah’s dog is acting cute. Find the hidden dog in the farm of this sweet story!

Sometimes, pets add a lost charm to our lives. Such is Mr. Noah’s dog! Find the missing dog on the farm.

Mr. Noah Miller has always been a happy-go-lucky person.

He has never frowned in his life. Meet him and all you will see is a wide grin. However, the sparkling charm in his eyes was lost when his wife passed away five years ago. His wife had a sudden heart attack, and since then, Mr. Noah hasn’t been able to recover.

He still smiles, and he is known for adding life to the room. But the happiness in his eyes is gone. His grandchildren love him the most and try to make him happy, but it seems as if Mr. Noah has forgotten to get happy or hopeful.

Let’s talk about Diesel now. Diesel is the fondest of the kid Mrs. Miller. No, he is not Mr. Miller’s child, he is Mr. Miller’s dog. Earlier, Mr. Noah was not happy with his wife’s decision of bringing him home.

However, Mrs. Miller remained stubborn, and the loving husband could not argue anymore.

It seems as if Mrs. Miller knew that one day Diesel would prove to be the best companion Mr. Noah would have been around.

Diesel has always been a decent dog. He remained loyal to the family, and never created a mess. But it seems as if the dog knows when to make Mr. Noah giggle a little.

Today, Mr. Noah was a bit unhappy. He did not like the breakfast the servants made for him, and the hot scorching weather added to his frustration.

Adding more to the woes, he broke his favorite watch that Mrs. Miller gifted him once on their wedding anniversary. And oh, did we tell you that he spilled some tea on his clothes?

Now, finally, at noon, Mr. Noah sat frustrated in his rocking chair and grabbed Mrs. Miller’s beautiful photograph. Just as he looked into her eyes in the photo, he started recalling how good his life was when he had his better half by his side. Soon, a tear dropped from his eyes exactly at the eyes of Mrs. Miller in the photograph. Then another drop fell, and soon Mr. Noah burst into a cry.

Diesel looked at the scenario and felt broken to see his master cry this way. He snatched the photograph by his mouth and ran straight into the farm.

This is Diesel’s signal for Mr. Noah to rush and find the hidden dog.

Can you help Mr. Noah find the hidden dog? 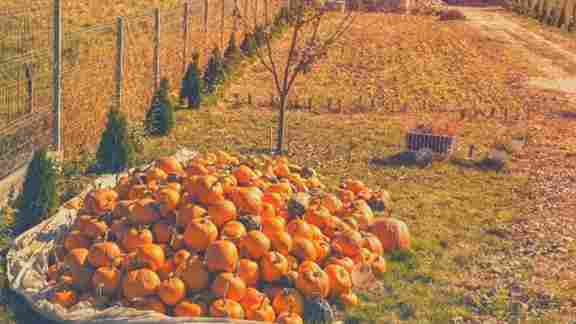 Oh, here you are! You cute little mischievous pup! 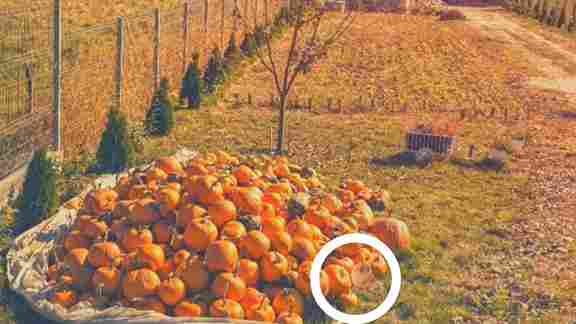 At the sight of Mr. Noah, Diesel ran to hug his master so firmly, that both fell on the bundle of hay. The dog licked Mr. Noah’s face as if he is licking his dry tears. No wonder Mrs. Miller’s decision to bring Diesel home was cent percent right!

We’ll consider you SMART if you manage to find the hidden rabbit in this optical illusion image!