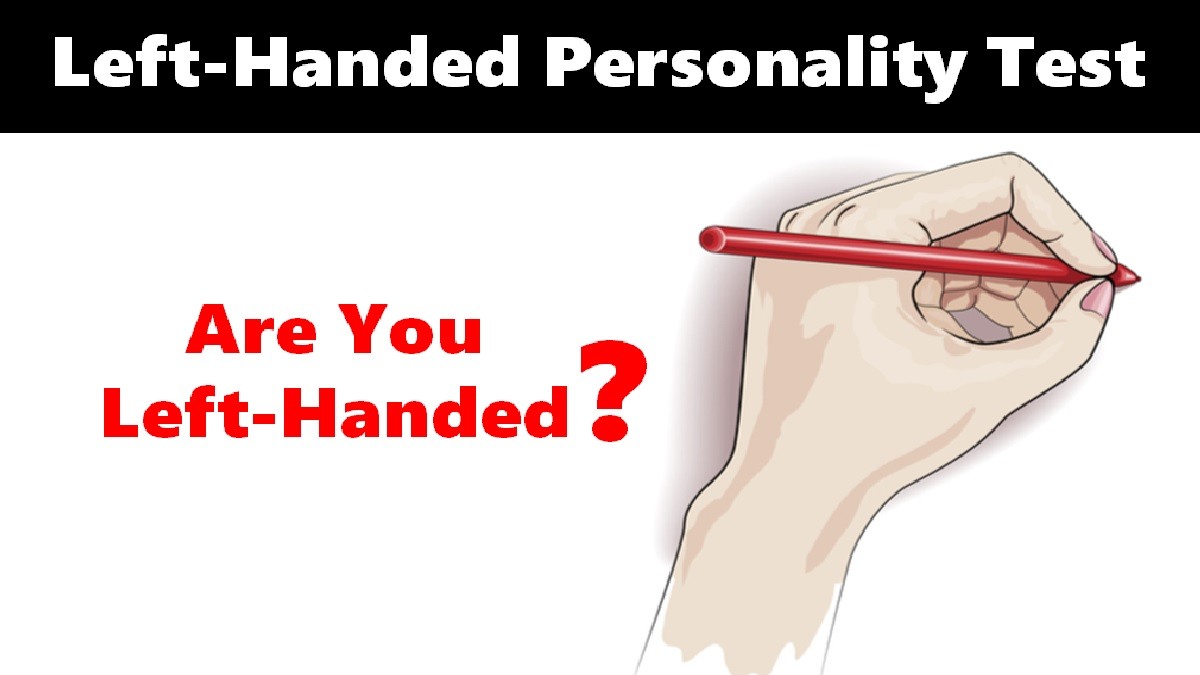 From the time left-handed people started using their left hand, they learned to overcome the challenges in everyday life. They learn to use their left hand for using utilities, products, and activities in question which are mostly built for right-handed people in the world. This enables left-handed people to become problem solvers and tackle difficult situations with ease, persistence, and unique creative solutions. They usually have high levels of patience and the will to solve any problem. They usually have a high IQ level and an eye for detail than right-handed people. After all, left handed people have learned to figure out solutions and use tools to their advantage from a young age, say the time they held their first pencil in kindergarten.

Know Yourself Test: Your Nose Shape Reveals Your Behavioural Traits

#3 Left Handed People are good at sports, competitive, and adaptable

Tell us in comments: Are You Left-Handed?

Check out more such tests to know yourself!