With economy dipping to lowest numbers and the stocks reaching new heights, there is a dilemma about the actual state of the economy. Know why the Stock market is experiencing a sharp rise and what factors determine such changes. 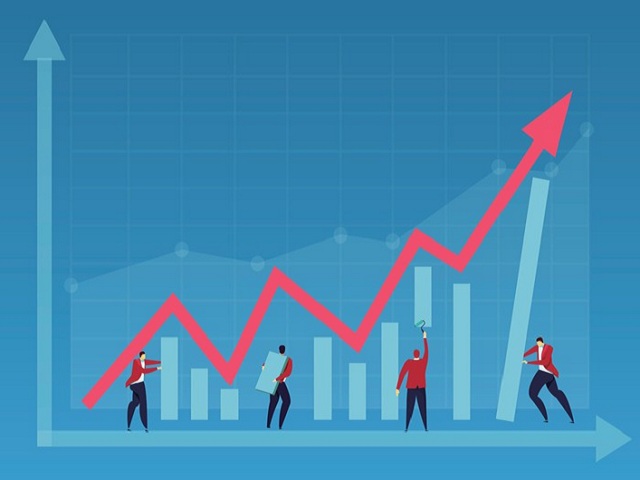 In recent months, despite the faltering economy the stock market has achieved new heights. With a continuous foreign investment infusion in the Indian market, the equity market has witnessed major peaks in the past few months. Let’s understand this sudden rise despite the falling economy in detail.

Ever since the new Government came into power in 2014, the economy has been experiencing a rough patch. The GDP growth rate of the economy has slipped to 5 percent in the first quarter of FY’20. This is the lowest in over six years. The falling GDP rate is an indication of tougher times ahead. Looking out for major reasons in this sharp decline can be stood up to the collapse of the automobile sector or the rising number of non-performing assets (NPAs), sluggish consumer demand or failing manufacturing sector; all have a hand in this deceleration of growth rate.

However, even in this sharp economic slowdown, the Stock Market is experiencing sharp gains from the past few months. This has left many baffled and confused. But the economy is no bluff and the stock market works on the single principle of EXPECTATIONS.

The BSE Sensex Index surged 13% from a low on Sept 2019 as it rose to all-time highs. The 30-share benchmark Sensex traded highest at 42,000. Share prices can be affected by a wide variety of issues but the two principal factors are the performance of the company that has issued the shares and the wider environment. At present, the accelerating stock prices are because of the external factors. After the budget for the FY’20, it was expected that the government will slash down the Corporate tax levied on the companies. However, no such decision was taken and hence, the equity market experienced major crunch as foreign investors withdrew their money from the Indian market In response to the high corporate tax.

However, with the crashing economy and stock prices, the Modi Government acted by taking restrictive measures to stable the falling financial market. Modi himself has been taking steps to revive growth from a six-year low. In September, the cabinet slashed the corporate tax rate to 22% from 30% for existing companies and to 15% from 25% for new manufacturing companies. He’s also eased foreign investment rules in retail, manufacturing and coal mining. Also, 10 state-run banks were merged to create four big lenders. An amount of $1.4 billion funds were announced to salvage stalled real estate projects. Reserve Bank of India, which has cut interest rates five times this year. Other than this, international factors are affecting the Financial Market.

Ease of Trade Tensions between China & US

The global equity market got a boost up after reports about the end of the trade war between Trump administration and China. The two nations are close to finalizing a modest trade agreement that would suspend tariffs. Trump took to Twitter by tweeting “Getting VERY close to a BIG DEAL with China. They want it, and so do we!” 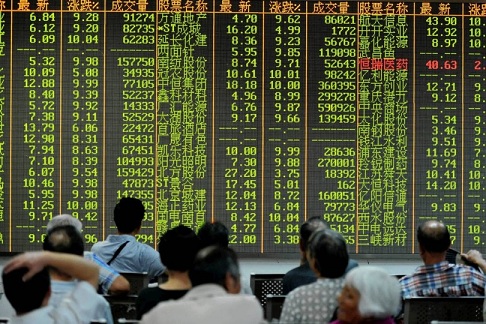 Apart from India, the financial market all over the world is experiencing MSCI's broadest index of Asia-Pacific shares outside Japan jumped 0.55 percent to 555.25, a level not seen since mid-2018. It is up about 16 percent so far this year.

Japan's Nikkei was flat, but on track for a near 20 percent rise this year, the biggest annual increase since 2013. Australia's benchmark index rose 0.2 percent while Chinese shares were upbeat after Beijing laid out additional plans to bolster its economy, including infrastructure investments. The blue-chip CSI300 added 0.56 percent. 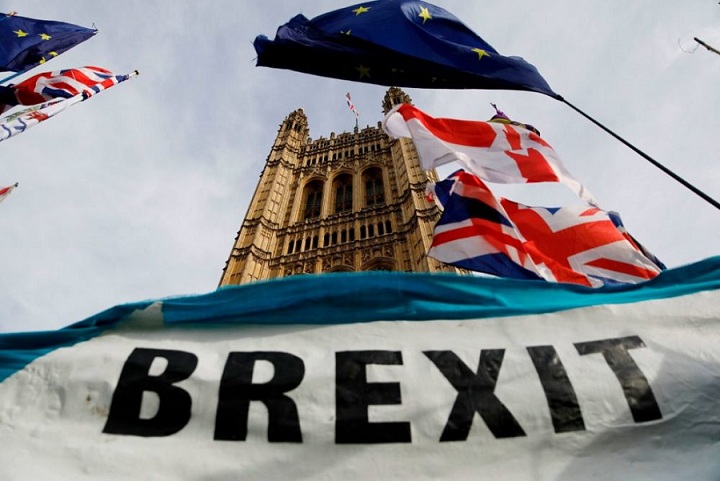 After the landslide win of Boris Johnson in the UK, the clouds finally cleared on Brexit. As per the speculated reports, Boris might take the UK out of the European Union by the end of next month. As a result, domestic companies that earn significant revenues from the UK market hogged the limelight in Friday’s trade. Shares of Tata Motors, which earns around 16.30 percent revenue from the UK, were up nearly 3 percent on BSE.

While investors may be getting spooked by this turbulence, experts say there are many reasons to keep the faith in Indian stocks. The long-term outlook, they say, is bright, if not outright spectacular.