What Are Stars? How Are They Born And How Do They Die?

The European Southern Observatory has released a spectacular image of the aftermath of the death of a star. Read on to learn more about stars, their formation, and their deaths.

Our universe is vast, incomprehensible beyond our understanding, and unexplored. There are so many galaxies, planets, and stars that it would take us several light years to even discover a quarter of the universe we live in.

Speaking of stars, there is a famous saying that there are more stars in the universe than there are grains of sand on all the earth’s beaches combined. This is a staggering figure that cannot be quantified.

In this article, we will learn about stars. How they are born? What are they made of? How do they die? And what happens after their death?

We have all looked up at the night sky and counted the number of stars (and failed to do so) and pondered upon the question: Are stars just bright points of light in space? Or are they something much bigger?

The answer is that they are much bigger than we can even imagine.

But, what exactly are stars?

Stars are enormous luminous balls of gas that are held together by their own gravity. They are composed primarily of hydrogen and helium, two elements that make up almost 99% of the universe.

The most well-known star to us is the Sun.

It is the closest star to Earth, so close that it takes approximately eight minutes for light from the sun to reach us.

Also Read | List of Known Galaxies in the Universe

How Are Stars Born?

Stars are born within dust clouds. When there is instability in the depth of these clouds, it creates clumps with enough mass for gas and dust to start collapsing under its own gravitational pull.

The elements that make up the cloud’s core start to heat up as the cloud breaks up. This heated core at the center of the collapsing cloud is referred to as a protostar.

When the cloud breaks up, its heated, dense core starts to collect gas and particles. When its hydrogen nuclei fuse with the helium nuclei, it begins the formation of a star.

This protostar later turns into a star.

Also Read | The Most Powerful Explosion In The Universe Detected By NASA, Sent Shockwaves To Earth.

How Many Types Of Stars Are There?

On the basis of temperature, stars are mainly categorized into 7 spectral types.

Class O is the hottest type of star, burning at more than 40000K and M is the least hot star. One important thing to note is that, the hotter the star, the less life they have.

So, class O has the least life and class M has the most life. 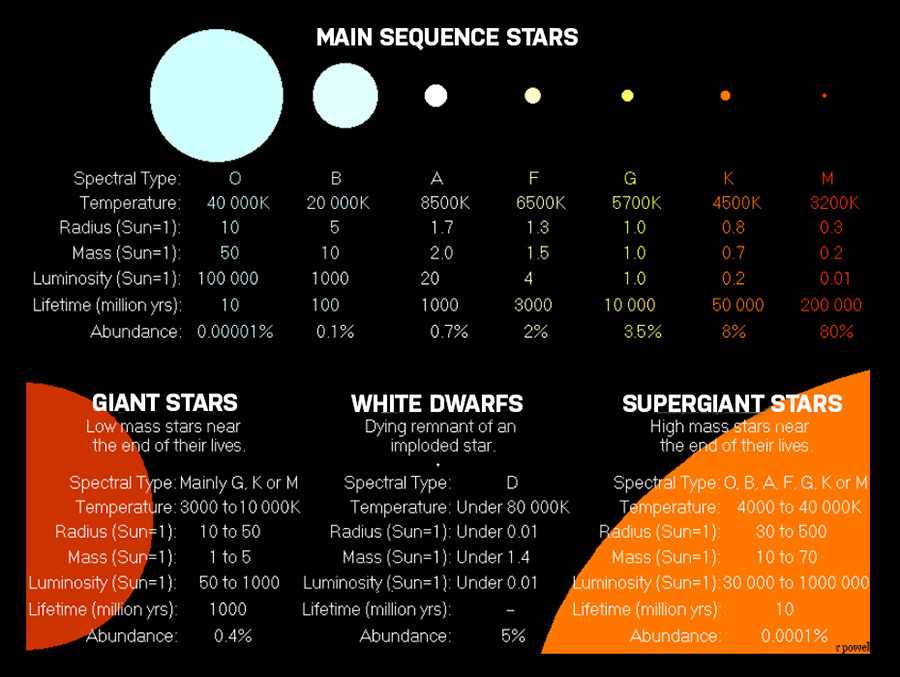 Other prominent types of stars include:

Proxima Centauri is the nearest red dwarf to the Sun.

An example of a yellow dwarf or G-type star is the Sun.

An example of a red supergiant star is Herschel’s Garnet star in Cepheus.

PSR J0108-1431 in the constellation Cetus, located 424 light years away from earth is an example of a neutron star.

Located 8.6 light years away from Earth, Sirius B is the most well-known example of a white dwarf.

Gliese 229B is an example of a brown dwarf.

How Do Stars Die?

Like everything else in the universe, stars also have a life span. A star’s life depends on its mass, i.e., the bigger the star, the shorter life it has.

When a star’s nuclear fuel runs out, it will collapse under the force of gravity. 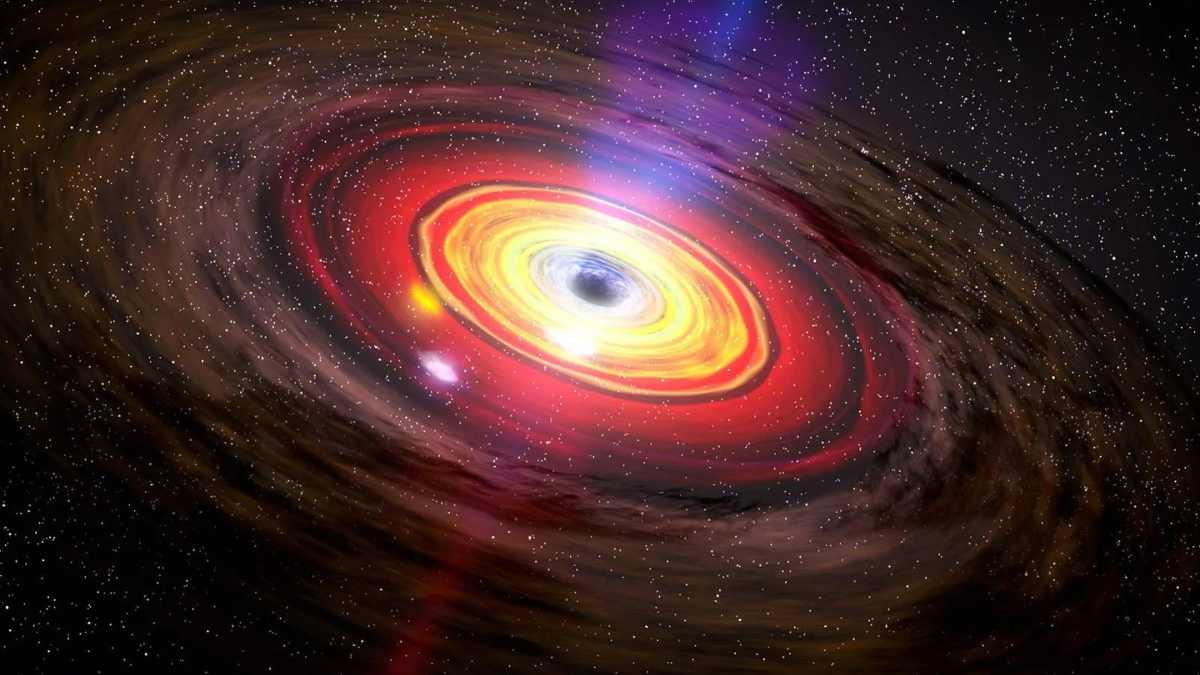 What happens after stars die?

What happens after the death of a star depends on its mass.

In case of the death of a small star like the Sun or an average-sized star, slightly bigger than the Sun, it expands to become a red dwarf, which gradually loses its helium, turning into a white dwarf and eventually becoming a black dwarf.

When a massive star dies, it uses up its fuel, which is hot enough to fuse heavy elements like helium and carbon. When there is no fuel left to use, the outer layers of the star explode violently. This explosion is known as a "supernova."

The remnants of a supernova explosion are either a "neutron star," which is the star's collapsed core.

Or if there is more mass, it will give birth to a black hole, the densest object in the whole of the known universe.

We hope we were able to satiate your thirst for knowledge on stars, their birth, formation, types, and death.