What is CARTOSAT-3 Satellite and its features? 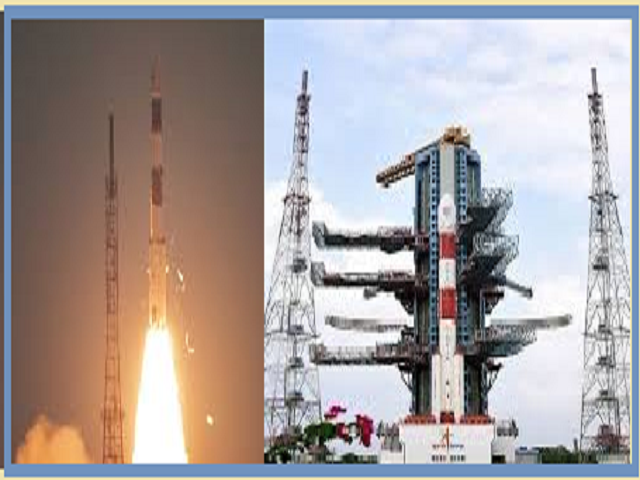 According to ISRO chief Dr. K Sivan, Cartosat-3 is the highest resolution civilian satellite and was launched by the PSLV-C47 launch vehicle. Let us tell you that it is the 74th launch vehicle mission from Satish Dhawan Space Centre, Sriharikota and is the 49th mission of India’s Polar Satellite Launch Vehicle (PSLV).

Cartosat-3 is a third-generation agile advanced earth observation satellite having high-resolution imaging capability. It is developed by the Indian Space Research Organisation (ISRO) and replaces the IRS series.

- Cartosat-3 satellite has 0.25m a panchromatic resolution which makes it a highest resolution imaging satellite.

- It also consists of large area-light weight mirrors and advanced sense with a high-quality resolution.

As discussed above that 13 Commercial Nano-satellites from the USA are flown with Cartosat-3 onboard PSLV-C47.

- These commercial satellites are being launched under commercial arrangements with NewSpace India Limited (NSIL) which is the commercial arm of India Space Research Organisation (ISRO).

The full form of PSLV is Polar Satellite Launch Vehicle. It is the third generation of the launch vehicle of India. It is in a category of medium-lift launchers with a reach up to several orbits, including the Geo Synchronous Transfer Orbit, Lower Earth Orbit, and Polar Sun Synchronous Orbit. PSLV has a four-stage system consisting of solid and liquid-fuelled rocket stages.

PSLC-C47 is the 21st flight of PSLV in the 'XL' configuration consisting of 6 solid strap-on motors.

Note: After losing the contact with Chandrayaan-2's Vikram Lander on 7 September, 2019, it is ISRO's first launch. Originally launch of Cartosat-3 was planned in 2014 onboard PSLV.

GK Questions and Answers on Satellites of India