What is INTERPOL and its functions?

The International Criminal Police Organization (INTERPOL) is the world's largest international police organization with 192 member countries. The INTERPOL was founded in 1923 and its headquarter is located in France. INTERPOL issues 7 types of notices against the most wanted criminals of the world. 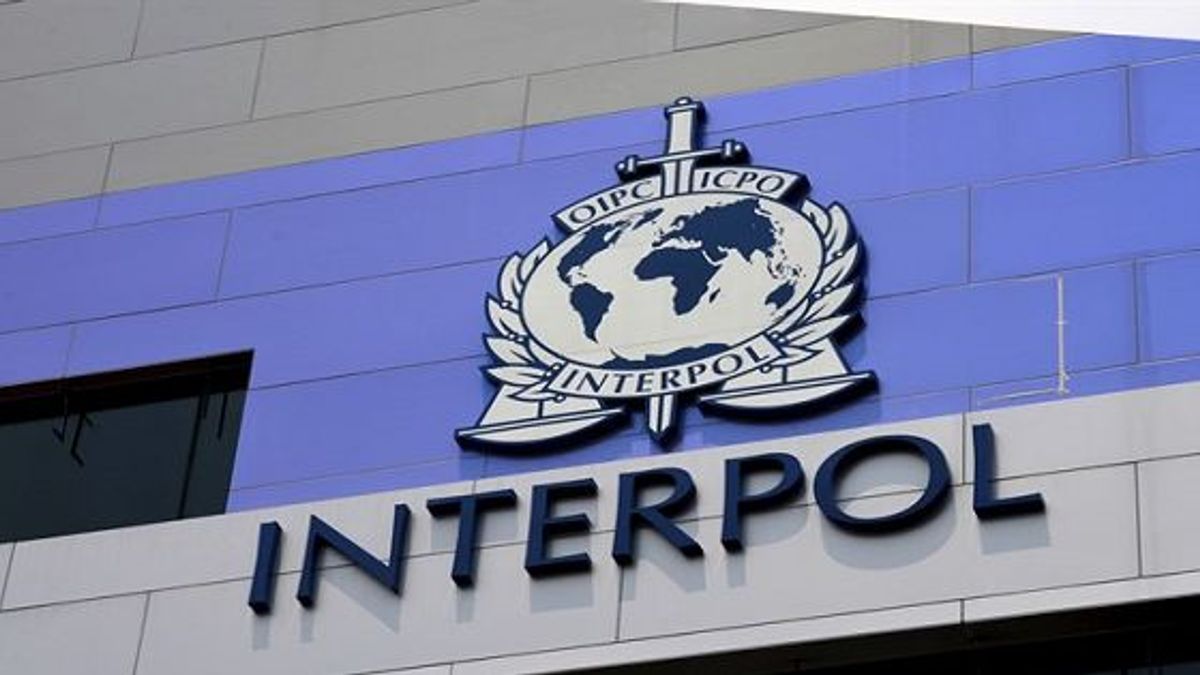 What are the functions of the INTERPOL 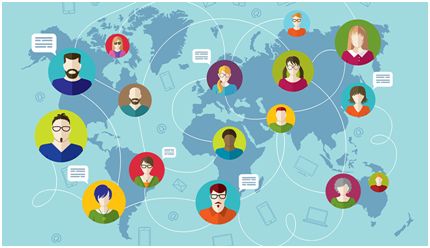 2. Operational data services and databases for police
Through the database I-24/7, member countries can get this data directly when they need it. Here member countries, including the security forces have direct and immediate access to a wide range of databases, stolen motor vehicles, including stolen and lost travel documents, stolen works of Art, nominal data, DNA Profile, counterfeit payment cards and fingerprints.

4. Reducing organized and new types of crime
INTERPOL is committed to reduce organised crimes, criminal networks and the destruction of illegal markets and protection of weaker communities. INTERPOL issues 7 types of notices to nab the criminals all over the world. The Indian government is taking the help of INTERPOL to arrest Dawood Ibrahim who is wanted in Mumbai serial blasts, 1993. 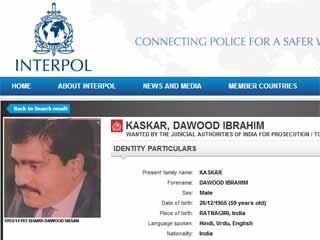 5. Counter Terrorism Operations
One of the main works of INTRPOL is to ensure global solidarity against international terrorism and measures to deal with chemical attacks, biological attack, radiological attack, nuclear attack all over the world.

6. Cyber Crime
Cyber crime is the new type of challenge of the 21st century. There are so many incidences taking place related to cyber crime all over the world. As recently Ransomware attack shook the world by hacking the system of so many organisations all over the world.
So in the above paragraphs, you have read about what kind of functions are done by the INTERPOL for global peace and prosperity. It is expected that in the coming years also the role of INTERPOL will get more crucial to deal incidences of global terrorism, cyber crime and human trafficking.

What is Interpol's Red Corner Notice and why is it issued?