What is the function of Earwax in the Human Body?

Some people have dry or wet earwax. This wax is very useful and helps in keeping our ears healthy. It lubricates and protects the ear. This article deals with some important facts about earwax, its function etc. 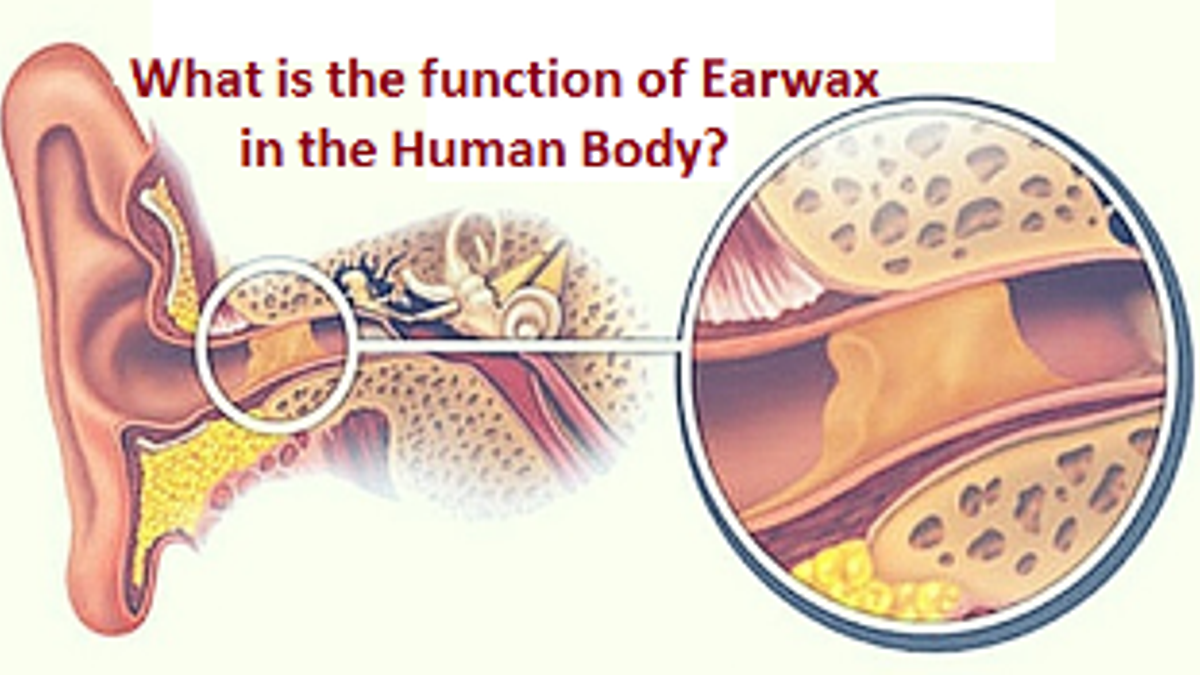 Why do we have Earwax and what is its function?

The earwax is very useful substance which keeps our ears healthy and is produced naturally in the ear. This wax is found not only in humans, but also in animals. It cleans, protects and lubricates the ears. Let us study through this article about earwax, its function etc.
Important facts about Earwax
1. The scientific name of the earwax is cerumen. It is formed in the outer part of our ear canal where there are thousands of glands. It is sticky and shiny substance. It coats the ear to moisturize it and fight against infection.
2. Earwax also prevents from dust, dirt, and insects from entering the ear.
3. It also works like a natural antibiotic, i.e. it contains anti-microbial properties. According to some researchers, cerumen contains a lysozyme antibacterial enzyme which is capable of destroying the walls of the cells of bacteria.
4. With the help of earwax, you can tell which family you belong to. People have wet or dry wax. Although, both the wax is made up of chemicals. But it depends upon the family that the wax will be wet or dry in your ear. This is detected by the gene. This gene is called ABCC11. If the gene G is replaced by gene A, then, the wax in the ear will be dry and its odour will also be different. 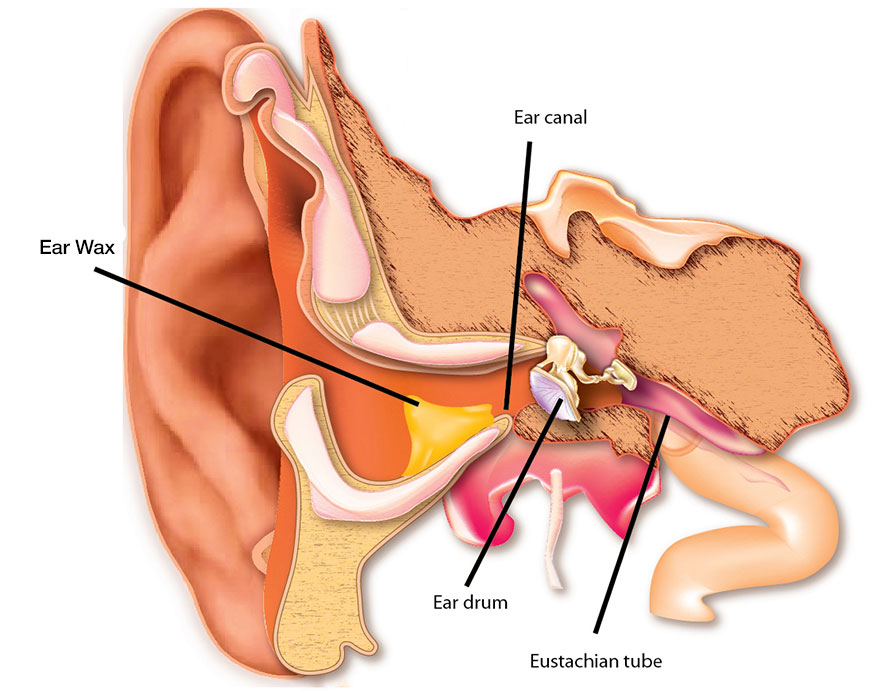 Which technique helps to grow artificial ear in the Human Body?
5. The story of migration of human also tells the wet or dry wax found in the ears. The kind of wax you have depends on genetics. Generally, people having dry earwax are from North-East Asian descent, especially from China or Korea while people having wet are African or Caucasian breed.
6. Earwax can be a pollution monitor. Like many other body secretions, wax can also show signs of some toxic substances in the body such as heavy metals.
7. Stress or fear can increase the production of earwax. The glands that secrete wax in the ear are the class of glands called the apocrine glands, which are also responsible for your sweat odour. According to the American Speech-Language-Hearing Association, during stress more sweat released from the body and so, the secretion of earwax also increases.
8. The wax in the ear can also tell about the smell or odour of the sweat. Some people produce wet earwax, while others dry. If the wax in the ear is white, flaky, then it means that certain chemicals in your sweat are lacking that leads to the body odour.
9. With the help of earwax, the ears gets clean itself. During the chewing, a kind of pressure is exerted on the ear canal through the movement of the jaw, which pushes out extra wax accumulated in the ear. In fact, trying to clean earwax can do more harm than good.
10. If the earwax stays in the ear, then listening can be affected or deafness can occur. This often happens when the ear produces more wax or the wax does not come out and goes back to the pinna of the ear. Symptoms that may occur are pain in ear, headache, dizziness, excessive itching, smell or yellowish water comes out of the ear.
From the above article we have studied that the earwax is essential for our body, due to which the ear remains oily, early infections do not occur because it prevents from dust, dirt, soil, insects from entering the ear etc.

Do you know which Human Body Organs can be donated