Microtia is a disease of ear in which external ear remains underdeveloped. To correct such type of defect scientists has developed a technique through which an artificial ear can be grown in the human body. Let us discuss through this article about this new technique and Microtia-Anotia ear disease. 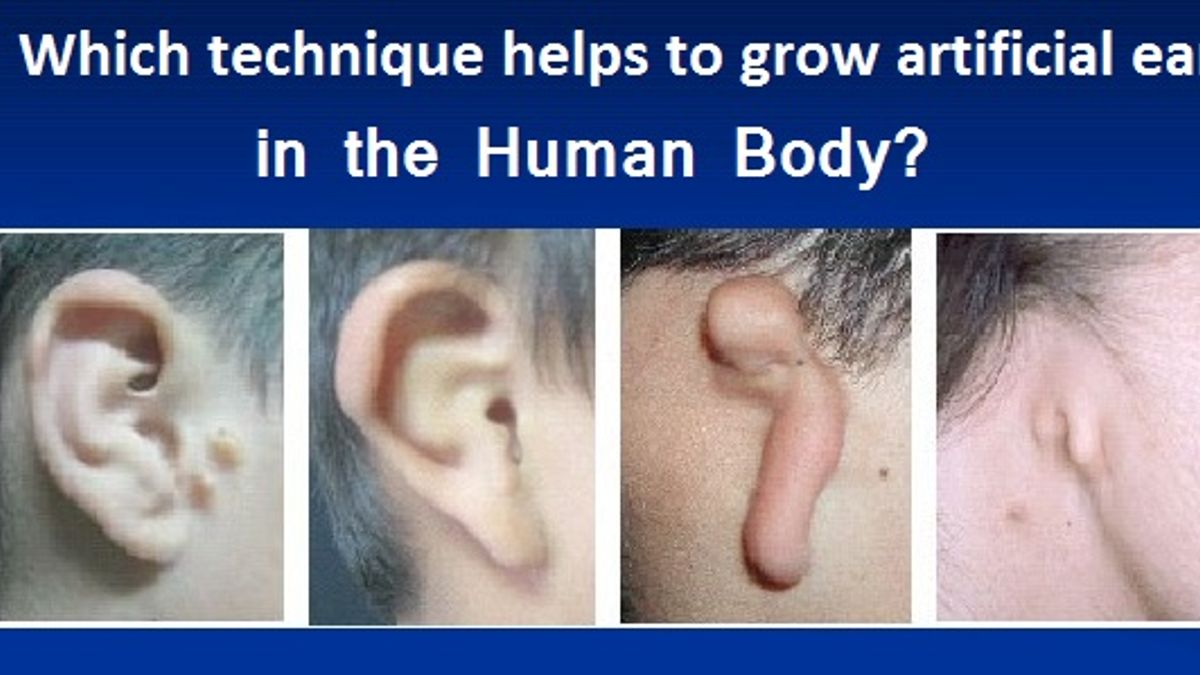 Children born with deformed ears are suffering from microtia disease need not to be worried now as scientists have discovered a technique to grow artificial ears from the person’s body itself. This article deals with microtia disease and through which technique, scientists have grown artificial cells in the human body.
What is Microtia-Anotia disease?
In microtia disease external ear remains underdeveloped. Basically, it is a congenital deformity where pinna does not develop properly. But there is another disease, namely anotia in which pinna is completely undeveloped. We can say that microtia and anotia have the same origin and so, can be referred as microtia-anotia. Microtia can be unilateral i.e. one side only or bilateral, i.e. affecting both sides. Mostly, it is seen that in unilateral microtia, the right ear is most commonly affected. It occurs in 1 out of thousands of births.
But with the help of detailed 3D models, scientists have grown artificial ears in the human body by using human own cells. It is a kind of first treatment in the world which took place in the laboratory of China. Scientists have taken five kids, aged between 6 to 9, all were suffering from unilateral microtia and were able to create high-resolution scans of their healthy ears to help grow replacement ones.
So, team of tissue engineers and plastic surgeons have proved that these techniques can work in human beings suffering from microtia or other similar conditions. The result of researchers team was published in the journal EBioMedicine in which they told about the in vitro engineering technique and suitable surgical procedure through which they have generated artificial ears in the human body.

Do you know what makes us yawn?
Now let us understand how scientists have grown artificial ear in the human body? 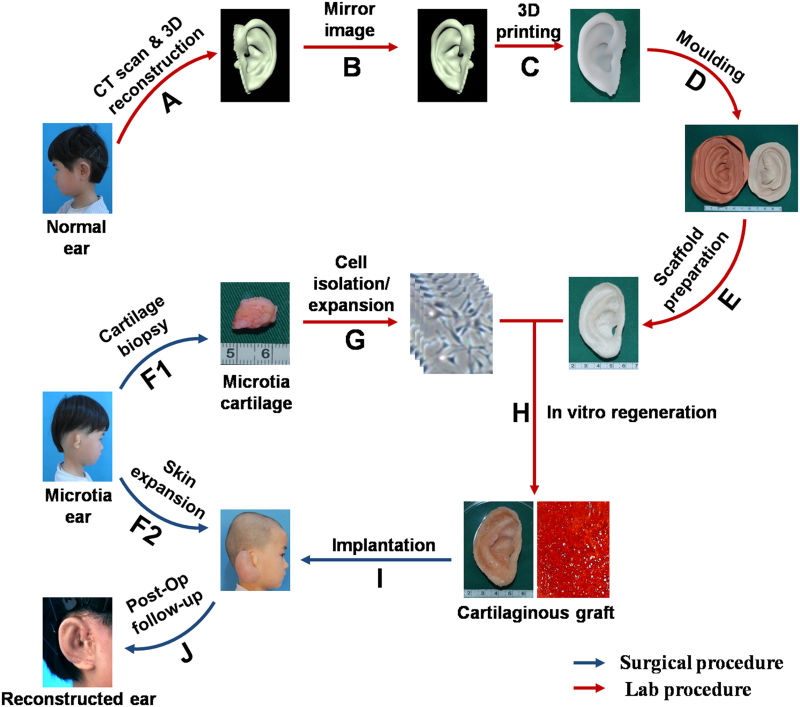 Source: EBioMedicine journal
Do you know that Scientists have been trying to grow the perfect ear replacement for decades and for that they experimented on a mouse? In a photograph taken from a study of 1997 showed a lab mouse with a human-looking ear growing out of its skin isn't it amazing. The shape of the ear grown on the mouse skin was cow shaped cartilage, which was grown on, an ear-shaped scaffold and grafted onto the mouse, but this idea was not successful. Further, scientists stated that ears are basically just cartilage and skin, so for generating ears in the human body, they have to generate a tissue that can be readily accepted by the body. Scientists are successful in generating new artificial ear by using 3D-printed scaffolds. 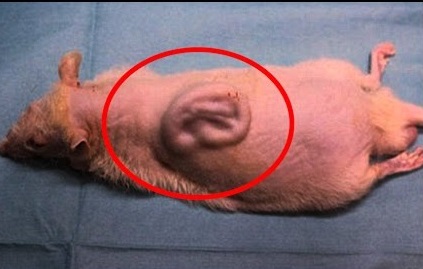 Source: www.i.ytimg.com
How scientists worked?
Chondrocytes, cartilage cells were harvested from the non-deformed ears by the scientists and then used to create a new ear from the other side of the head through a process of cell structuring. With the help of computed tomography or CT scans of the healthy ears, a 3D-printed framework was created that the newly growing ear could expand into and over the time natural cells replaced almost all of the artificial scaffolding. Finally, the new ear was attached and reconstruction was completed, with some small cosmetic surgery procedures applied afterwards. Do you know that such type of technique is several years old, but for the first time it is used in the human beings?
The work of the Scientists clearly shows tissue engineering approaches for reconstruction of the ear and other cartilaginous tissues which will soon become a clinical reality.