Get NCERT Solutions for Class 12 Biology – Chapter 7, Evolution. In this chapter of NCERT textbook, there are 10 questions. Here, you will find detailed explanations of each and every question. You can also download the solutions of this chapter in PDF format. These questions are important for 12th Biology board exam 2018.

NCERT Solutions and problems for Class 12 Biology, Chapter 7 – Evolution are given below

The use of antibiotics or drugs against eukaryotic organism has resulted in the selection of resistant varieties in much lesser time. There are examples of evolution by anthropogenic action. This tells us that evolution is stochastic process which is based on chance events in nature and chance mutation in organisms. This is the antibiotic resistance which was observed in micro-organism in the light of Darwin’s selection theory.

Question2. Find out from newspapers and popular science articles any new fossil discoveries or Controversies about evolution.

Dinosaurs’s fossils have revealed the evolution in Jurassic period. With this result, evolutions of many other animals have been discovered. But, recently in China two unusual fossils have unearthe which flamed the controversy over evolution of birds. Confuciusornis is one of those primitive birds that were having size of a crow and lived in China during Creataceous period.

Question3. Attempt giving a clear definition of the term species

Species refers to different life forms existing on earth. Species is the lowest category into which similar organisms are grouped.

In 15 million years ago or around it, primates called Rampithecus and Drypithecus were found on earth. Ramapithecus were more man like looks but Drypithecus had ape like look. In Ethopia and Tanzaniafew fossils were found which had man like bones. There revealed horminid features leading to the belief that 3-4 mya, man like primateswalked in eastern Africa. There height was about 4 ft and walked upridht. In about 2 mya Australopithcines lived in east African grasslands.They use to eat fruits and uses stones for hunting. These creatures were caleed first human. The capacity of their brain was between 650-800 cc. In year 1891, fossils discovered in Java revealed the next stage, they were named Homo erectus about 1.5 mya. Their brain capacity was about 900 cc. About 100000 – 400000 yrs back ,a man with brain size of 1400 cc lived Neanderthal man near east and central Asia. Homo sapiens aose inAfrica and moved across the continents and they developed distinct races. In around 75000-10000 yrs ago modern Homo sapiens arose.

Question5. Find out through internet and popular science articles whether animals other than man have self-consciousness.

Yes, through many researches it is clear that animals do have selfconsiousnes like man. One of the best eample of this is Dolphins who communicate among themselves through whistles, tail-slappinng etc. Other animals like crow, parrot,gorilla also have self-consiousness like man.

Question6. List 10 modern-day animals and using the internet resources link it to a corresponding ancient fossil. Name both. 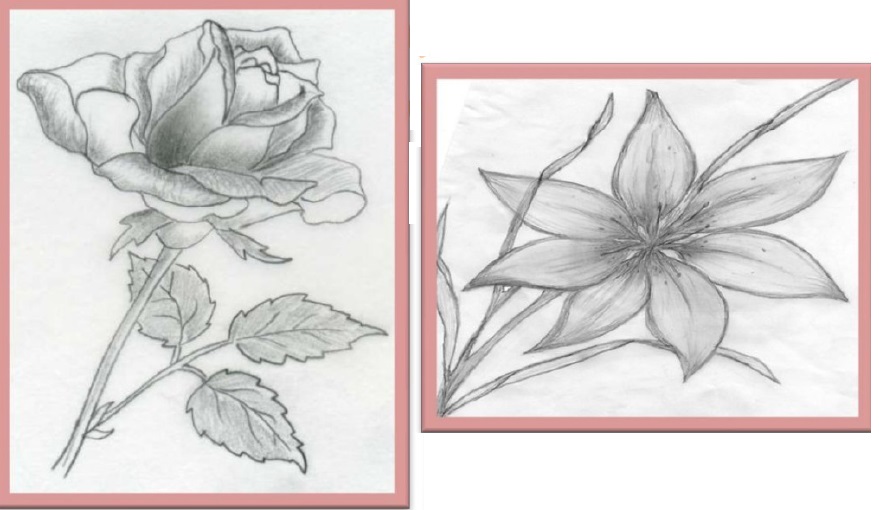 Adaptive radiation is the process of evolution of differemt species in a given geographical area which starts from one point and radiates towards other areas of geography. Like Australian marsupials each different from the other evolved from an ancestral stock but they all are within the Australian continent.

Question9. Can we call human evolution as adaptive radiation?

Human evolution is not an adaptive evolution because we found both herbivorous and omnivorous in humans.

Question10.Using various resources such as your school library or the internet and discussions with your teacher, trace the evolutionary stages of any one animal say horse.

During Ecocene period, the evolution of horses started. Various stages involved in this area are as follows:

(b) Head and neck region elongated.

(f) Strengthening of the back.

(h) Complexity of teeth for feeding on grass increased.

The evolution of horses can be explained in the following five stages: