The Bihar School Examination Board (BSEB) will most probably declare Class 12 Result 2013 for Arts Stream on 29 May 2013 at around 1:00 PM. Get your results here 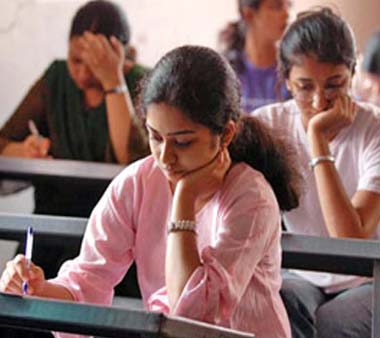 Students waiting for their result should keep their roll number handy to avoid last minute panic. They can also register with jagranjosh to get latest updates on Bihar Board 12th Result 2013 by entering their Name, Email Address, Phone Number, Roll Number and Roll Code/ School Code.