In this article, status of India’s industry and infrastructure sectors are explained. This analysis is based on the ‘Industry and Infrastructure’chapter in the volume 2 of the Economic Survey 2017-18. We advise aspirants to supplement the below given material with information given in ‘Industry’ and ‘Transport’ chapters of the India Year Book. 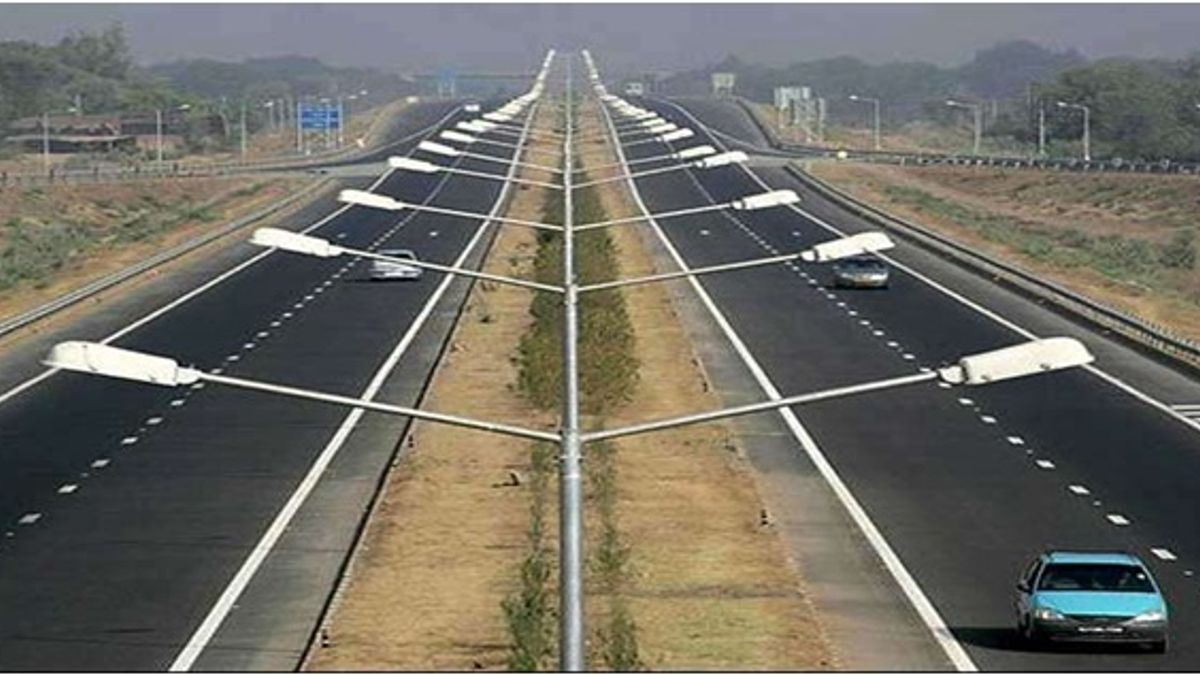 Union Finance Minister Arun Jaitley on 29 January 2018 tabled the Economic Survey 2017-18 in the Parliament. The survey examined the current challenges before the Indian economy and suggested policy measures to overcome those challenges.

For the benefit of IAS aspirants, Jagran Josh is providing a detailed sector-wise analysis of the Economic Survey 2017-18. The information will be helpful for prelims, mains and personality test.

In this article, status of India’s industry and infrastructure sectors are explained. This analysis is based on the ‘Industry and Infrastructure’chapter in the volume 2 of the Economic Survey 2017-18. We advise aspirants to supplement the below given material with information given in ‘Industry’ and ‘Transport’ chapters of the India Year Book.

Q.2. What is the  HAM model of investment? How the model will be helpful for the development of the infrastructure sector in India?

Several industry specific reform initiatives taken by the Government since 2014 have significantly improved the overall business environment in the country. As a result of a host of measures undertaken by the government, including implementation of the Goods and Services Tax, Insolvency and Bankruptcy Code, introduction of inflation targeting regime, Make in India, Intellectual Property Rights (IPR) Policy, Start-up India and bank recapitalization, India has leapt 30 ranks over its previous rank of 130 in the World Bank’s latest Doing Business Report 2018.

As per the latest Quarterly Estimates of Gross Domestic Product, overall industrial sector growth was significantly higher at 5.8 per cent in Q2 as compared to 1.6 per cent in Q1 of 2017-18. This was mainly due to the robust growth of 7.0 per cent in manufacturing sector in Q2 of 2017-18. As per the first advance estimate of national income 2017-18, overall industrial sector growth is at 4.4 per cent with manufacturing growth at 4.6 per cent.

Foreign Direct Investment (FDI) has been an important source of financing for the economy. FDI policy reforms announced in 2016 brought most of the sectors under automatic approval route, except a small negative list. Total FDI inflow grew by 8 per cent to USD 60.08 billion in 2016-17 in comparison to USD 55.56 billion of the previous year. It is the highest ever for a particular financial year.

In terms of share in FDI Equity inflows, Mauritius, Singapore and Japan have been top three countries in India contributing 36.17 per cent, 20.03 per cent and 10.83 per cent of the total FDI Equity Inflows during 2016-17. In terms of the Sectors receiving FDI Equity inflows, services (finance, banking, insurance etc.), telecommunications and computer software and hardware have been the top three sectors with a share of 19.97 per cent, 12.80 per cent and 8.40 per cent respectively.

The ‘Make in India’ programme was launched on 25th September 2014 which aims at making India a global hub for manufacturing, research & innovation and integral part of the global supply chain. The Government has identified ten ‘Champions sectors’ that have potential to become global champion, drive double digit growth in manufacturing and generate significant employment opportunities. Some of them are Footwear, Textiles & Apparels, Food Processing, Gems & Jewellery, New & Renewable Energy, Construction, Shipping and Railways.

In May, 2016, Government for the first time adopted a comprehensive National Intellectual Property Rights (IPR) policy to lay future roadmap for intellectual property. This aims to improve Indian intellectual property ecosystem, hopes to create an innovative movement in the country and aspires towards “Creative India; Innovative India”.
Subsequent to the approval of this policy and creation of Cell for Intellectual Property Rights Promotion and Management (CIPAM), there has been a substantial improvement in the IPR and Patent handling matters. In April - October 2017, 45449 patents and 15627 copyrights were filed while 9847 patents and 3541 copyrights were granted.

In order to promote innovation and entrepreneurship among enterprising youth of our country, Prime Minister Narendra Modi announced the “Startup India, Standup India” initiative in August 2015. The initiative aims to create an ecosystem that is conducive to growth of Startups.

In order to provide support, a Fund of Funds for Startups (FFS) with a corpus of Rs 10,000 crores has been created and is being managed by SIDBI. Several steps have also been taken to promote Industry-Academia Partnership and Incubation.

The share of Micro, Small & Medium Enterprises (MSME) Sector in the country’s Gross Value Added (GVA) is approximately 32 per cent. MSMEs in India play a crucial role in providing large scale employment opportunities at comparatively lower capital cost than large industries and also in industrialization of rural & backward areas. As per the National Sample Survey (NSS) 73rd round, for the period 2015-16, there are 633.8 lakh unincorporated non-agriculture MSMEs in the country engaged in different economic activities providing employment to 11.10 crore workers.

The MSME sector faces a major problem in terms of getting adequate credit for expansion of business activities. Latest data on credit disbursed by banks shows that out of a total outstanding credit of Rs. 26041 billion as in November 2017, the MSME received only 17.4 per cent.

In order to ensure high and sustainable growth, there has been a substantial step up of investment in infrastructure mostly on transportation, energy, communication, housing & sanitation and urban infrastructure sector.

There was massive under-investment in infrastructure sector until the recent past when the focus shifted to invest more on infrastructure. The reasons behind the shortfall in investment were: collapse of Public Private Partnership (PPP) especially in power and telecom projects; stressed balance sheet of private companies; issues related to land & forest clearances.

Apart from facilitating the movement of goods and passengers, road transport plays a key role in promoting equitable socio-economic development across regions of the country. India has one of the largest road networks of over 56.17 lakh km comprising National Highways (NHs), Expressways, State Highways (SHs), Major District Roads, Other District Roads and Village Roads.

Some of the projects under different phases of National Highway Development Program are delayed mainly due to problems in land acquisition, utility shifting, poor performance of contractors, environment/ forest/wildlife clearances, Road Over Bridge (ROB) & Road Under Bridge (RUB) issue with Railways, public agitations for additional facilities, and arbitration/contractual disputes with contractors etc.

In order to facilitate implementation of the projects, Hybrid Annuity Model (HAM) instead to Engineering, Procurement and Construction (EPC) has been adopted. Capital expenditure is deferred under HAM and requires lesser amount of funds during construction years in comparison to projects on EPC mode. Further, initiatives such as monetization of projects through the Toll-Operate in Transfer model, securitization of toll revenue, adopting the ‘Infrastructure Investment Trusts route, other innovative financing options including LIC, Long Term Pension Funds etc., have been taken to attract fresh capital from the market on the strength of already operational projects.

It is a combination of two models i.e., the EPC (Engineering, Procurement and Construction) model and BOT - Annuity (Build, Operate, Transfer) model. Under the EPC model, the private players construct the road and have no role in the road’s ownership, toll collection or maintenance. National Highways Authority of India (NHAI) pays private players for the construction of the road. The Government with full ownership of the road, takes care of toll collection and maintenance of the road.

Despite these achievements in power generation capacity enhancement, the bottleneck continues in distribution of power supply. Programmes have been taken up to address improvement in performance of distribution companies so that the ambitious plan to provide electricity for all by 2019 can be achieved.

Economic Issue: The future of crypto-financing in India