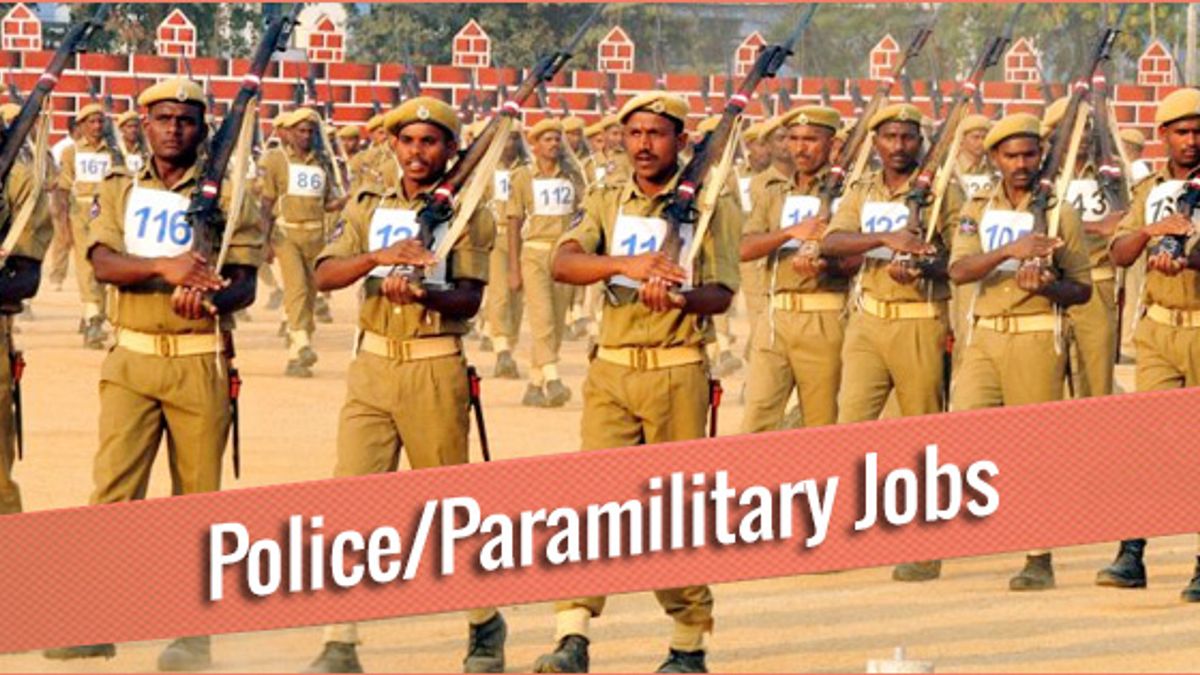 Gujarat Police Constable & Jail Sepoy Provisional Selection List PDF s are given. Candidates can check check the confirm number and name of the selected candidates through the PDFs.

As per the official website, “In this Provisional Result, if any women candidates are concerned, they should have the office of Police Recruitment Board, Bungalow no. G-1, Sarita will be able to come in front of Udhan, Sector-1, Gandhinagar, with the required evidence during the office hours. Submissions made after that will not be considered.Of the women candidates who are included in the provisional result, the women candidates whose document verification is pending will be briefly examined. At the time of document verification all the candidates whose documents are valid will be available for appointment, and if any of the candidates' documents are invalid, action will be taken in accordance with the rules”.