NCERT Solutions for Class 6 English - A Pact With the Sun Textbook- Chapter 6: The Monkey and the Crocodiles

Students of Class 6 can check NCERT solutions for English Subject  A Pact With the Sun Textbook - Chapter 6: The Monkey and the Crocodiles 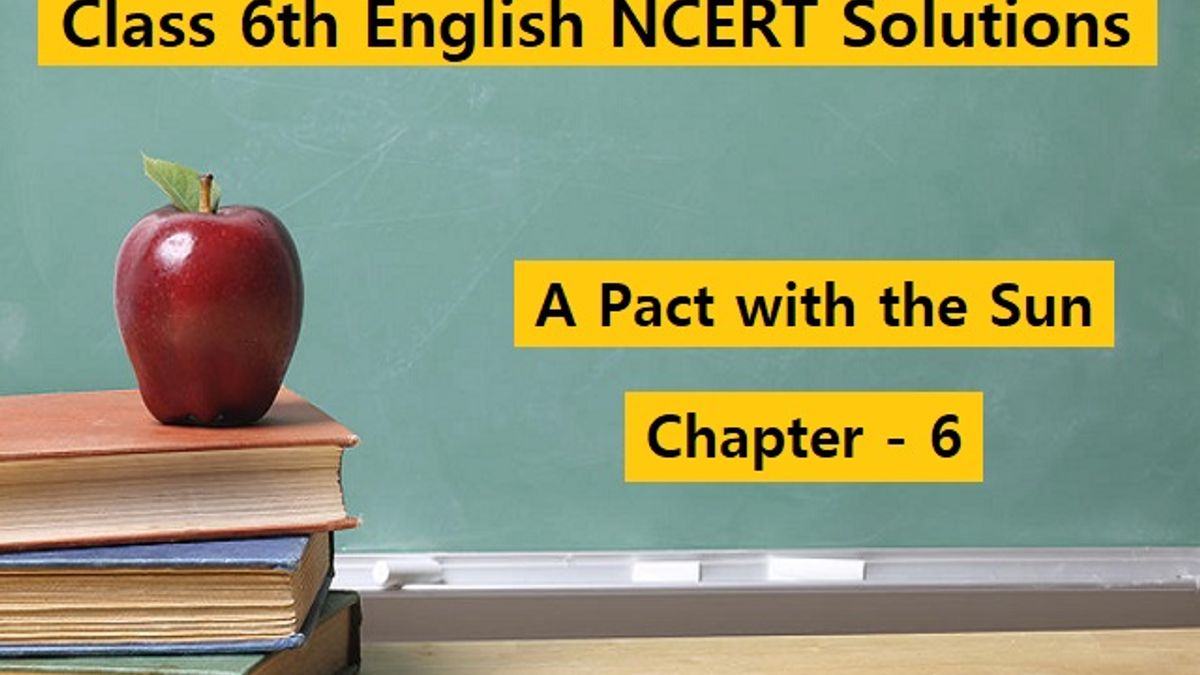 NCERT Solutions for Class 6 English - A Pact With the Sun Textbook- Chapter 6: The Monkey and the Crocodiles

Check Class 6 NCERT Solutions for English Subject. In this article, we have provided NCERT Solutions for Chapter 6 from the English  A Pact With the Sun Textbook. The story is about a monkey who lived in a fruit tree on the bank of a river. He made friends with a crocodile, gave him delicious fruits to eat, and sent some for his wife. They met regularly and talked — the monkey in the tree and the crocodile on the ground. The NCERT solutions of this chapter have been provided after a detailed analysis of the latest syllabus issued by CBSE. Students of Class 6th can study the answers provided here to score well in their school exams.

Ques: The monkey was happy living in the fruit tree, but his happiness was not complete. What did he miss?

Answer: The monkey was happy in his fruit tree home. He had plenty to eat, but he had no company. He felt lonely. He needed a companion to talk to and also to share his fruits.

Ques: What did the two friends generally talk about?

Answer: The monkey and the crocodile became fast friends. They talked about birds and animals. They also discussed the difficulties of the farmers when the rain failed.

Ques: Why was the crocodile’s wife annoyed with her husband one day?

Answer: One day, the crocodile overstayed with the monkey. His wife had to manage the little ones alone. So she was annoyed with him.

Ques: Why was the crocodile unwilling to invite his friend home?

Answer: The crocodile’s wife wanted to eat the heart of the monkey. The crocodile refused to oblige her. He could not betray his fast friend. He shouted at her angrily.

Ques: What did the crocodile tell the monkey midstream?

Answer: The crocodile could not displease his wife for the sake of his friend. One day he let the monkey sit on his back, and sailed out. He reached the midstream. Then he revealed his evil plan. He admitted that he meant to kill him and take his heart to his wife.

Ques: How did the monkey save himself?

Answer: The monkey was sad and terrified. But he was clever enough to make a plan to save his life. He said that he would gladly give away his heart to his friend’s wife. But unfortunately, he had left his heart on the tree. The stupid crocodile swam back to the tree to collect the heart. The monkey jumped on to the tree and thus saved himself.

Ques: What does the last sentence of the story suggest? What would the crocodile tell his wife?

Answer: The crocodile was in a fix. He wanted to make an excuse for his failure. He told his wife that the monkey would be reaching there soon with lots of fruit as well as his heart.