Though the topic is not explicitly mentioned in the NDA II 2017 Exam syllabus, around 4-5 questions are expected from this topic. 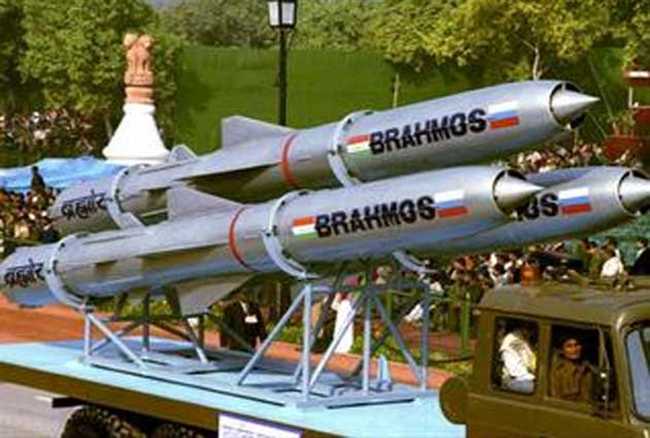 For the benefit of NDA & NA (II) Exam 2017 aspirants Jagran Josh is providing practice questions on Defence. Though the topic is not explicitly mentioned in the syllabus, every year 4-5 questions are expected from this topic. The questions are given below.