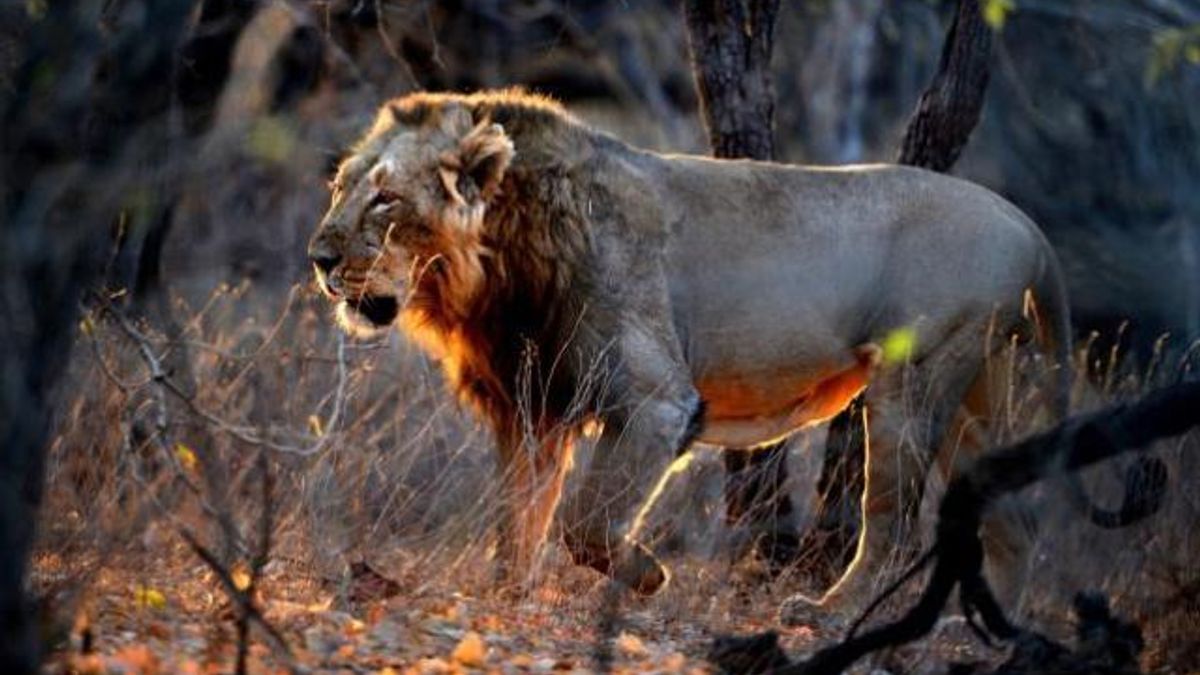 For the benefit of UPSC NDA & NA (II) 2017 Exam aspirants, we are providing practice questions on Geography. This practice set consists of 10 Questions along with answers and detailed explanations.

1.    Which of the following is called the twin of the earth?

Scientists call Venus the Earth’s twin planet as the two are similar in size, mass, density, gravity, and composition. However, there are differences as well, but the similarities far outweigh them. Hence, the epithet.

2.    Which of the following is the reason behind the formation of trade winds?

The trade winds are caused by convection air currents and the Earth's rotation. The air near the Equator gets hot and moves towards each pole respectively. They are deflected by the Coriolis Effect (the spin of the Earth).

3.    The deposits of the ancient Tethys Sea were folded to form the____

The Tethys Ocean existed at a time in earlier geological periods between the continents of Gondwana and Laurasia during much of the Mesozoic era, before the opening of the Indian and Atlantic oceans during the Cretaceous period.

4.    The atmospheric pressure exerted on the Earth is due to which of the following phenomenon?

5.    The deflection of winds to the right in the northern hemisphere is due to_____

Ans. (b) Rotation of the earth

The Coriolis Effect is responsible for the deflection in global wind patterns. The anticlockwise rotation of the Earth deflects winds to the right in the northern hemisphere and to the left in the southern hemisphere.

6.    Which of the following Indian rivers is called as Vridha Ganga?

The Godavari is often referred to as Vridha Ganga due to its large size and extent among the peninsular rivers. This is the second largest river in India and is also called the Dakshin Ganga. It is 1,450 km long and starts from Triymbakeshwar near Nasik in Maharashtra. The river flows through  Madhya Pradesh, Karnataka, Orissa and Andhra Pradesh, and empties into the Bay of Bengal. Some of its major tributaries are Indravati, Manjira, Bindusara and Sarbari.

7. The Baltora glacier is located in

A glacier is a slowly moving mass of ice in mountains above the permanent snow line. The Baltora Glacier is one of the longest glaciers outside the Polar Regions. It is located in the Gilgit-Baltistan region of PoK, and runs through part of the Karakoram mountain range.

8. The Bhilai Steel Plant was built with collaboration of ____

The Gir Forest National Park and Wildlife Sanctuary is a forest and wildlife sanctuary near Talala Gir in Gujarat. Established in 1965, with a total area of 1,412 square kilometers for the fully protected area of the national park and 1,153 square kms.

Its eco-region is that of Kathiawar-Gir dry deciduous forests, which not only includes Kathiawar Peninsula, where the forest is located, but also other places, like Ranthambore National Park in Rajasthan.

10. The most effective method to check soil erosion in arid areas is _____

In arid areas, the soil particles are very loosely held as there is no moisture to bind them together. The trees help bind the soil, thereby checking soil erosion.  Crop rotation refers to alternating wheat and rice with pulses, peas, etc so as to restore fertility to the soil.