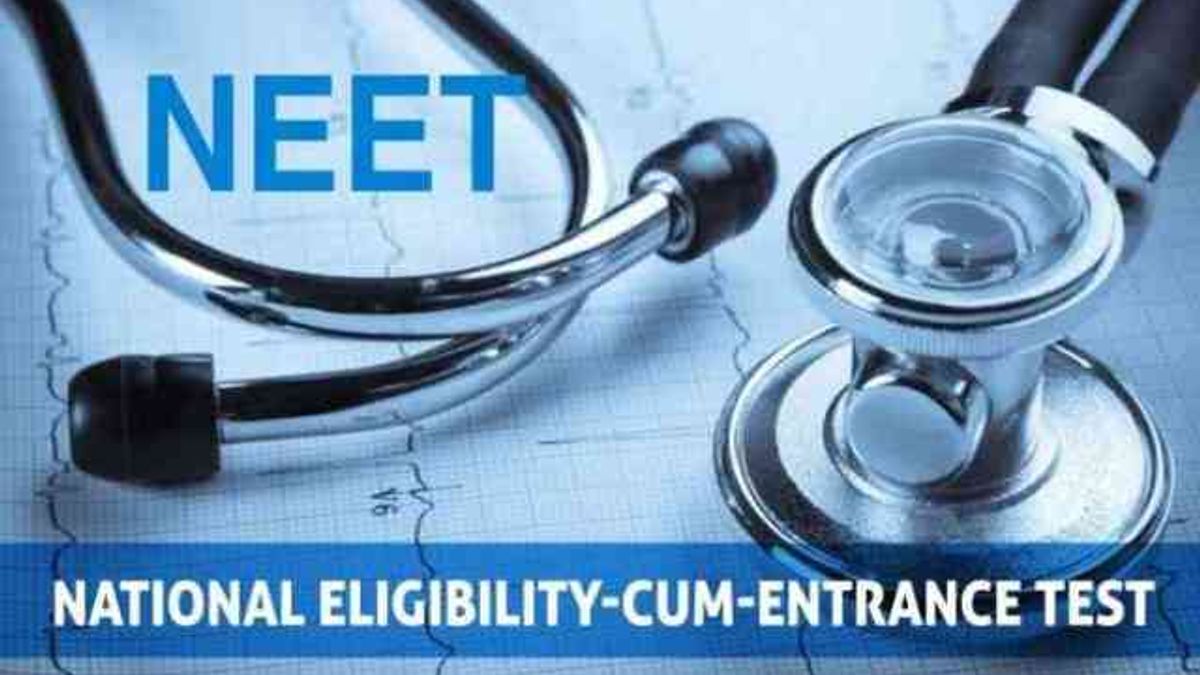 National Testing Agency (NTA) conducted the NEET 2019 exam on May 05. The exam was conducted for admission to both medical and dental undergraduate courses across India. Experts after analysing the NEET 2019 found the exam to be of moderate level. They said that the questions in Physics section were a bit tricky due to which students would have had somewhat difficulty in solving the paper. However, most of the questions were based on NCERT text books.

Students, who appeared for the NEET 2019, also shared their feedback about the difficulty level and patter of the yesterday’s exam:

NEET 2019 was completely based on NCERT:

Experts, when asked about the paper pattern and its difficulty level said that:

Next step in NEET 2019 is release of answer keys and after that the results will be announced next month based on the final answer keys.

For students from Karnataka who missed their NEET 2019 examination due to train delay and those from Odisha for whom the examinations were postponed because of the cyclone, NTA has announced the rescheduled date of examination. The examination would be conducted from 10 AM to 1 PM on Monday, May 20, 2019. The admit cards for these candidates will be released on the website soon. However, the examination centres for all such candidates will remain the same.

Now, all the students who have taken NEET 2019, are waiting for the release of official answer key. However, it is being predicted that NTA will release the answer keys only after completing the examination in all the states.