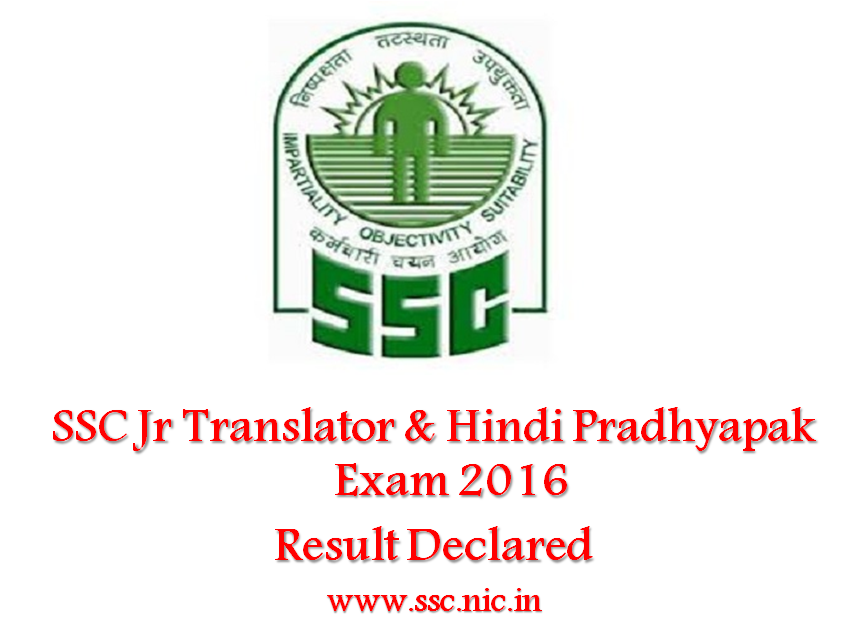 The exam was held on 19 June and result of paper 1 was declared on 12 August. A total of 1076 candidates have been declared qualified for document verification on the basis of cut- off fixed by the Commission in an approximate ratio of 1:2.5.

Candidates who have appeared for the examination have been expecting the SSC translator exam result with much eagerness.

Details of the cut off marks for each of the categories can be found from below:

It is for the information of candidates that revised options may be submitted by the candidates during the document verification, if they desire as per the qualifications possessed by them and specific requirements of the different posts, which will be final. If options are not revised, the option submitted in the applications will be accepted as final.