In this article you will get an analysis of UP Board class 10th Hindi question paper 2017 which has been conducted on 16th March 2017.Nearly 34, 04,471 candidates appeared for three - hour exam in UP Board. The examination began at 07:30 AM and continued till 10:45 AM. The examination was conducted smoothly by UP Board without any unwanted incidents. 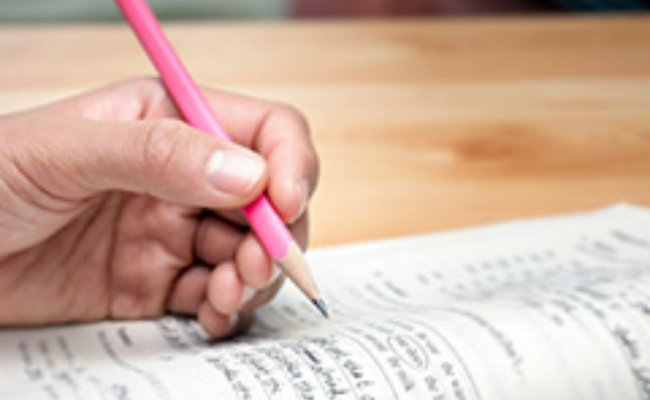 1. The complete question paper had to be attempted in three hours duration.

2. There was only one question i.e. question number 6, which has choice.

3. Some questions have 2 alternative and candidate have to answer one of them.

4. The students were given 15 minutes to go through the question paper.

Easy but lengthy:
In general sense after UP Board Class 10 Hindi exam was that of satisfaction among the students. Some students said that the paper was a bit easy as compared to the previous year papers whereas other complained that paper was lengthy. Even many students & teachers gave the opinion that the UP Board Class 10 Hindi paper covered almost the entire syllabus and was not biased towards any one section or topic. Almost all the students were able to finish the paper on time.