Find WBJEE Solved Mathematics Question Paper for the year 2015. This solved paper will help students in their final level of preparation for WBJEE Exam.

Find WBJEE 2015 Solved Mathematics Question Paper – Part 8 in this article. This paper consists of 5 questions (#71 to #75) from WBJEE 2015 Mathematics paper. Detailed solution of these questions has been provided so that students can match their solutions.

71. Which of the following is/are always false?

We have the equation of hyperbola,

The slope of hyperbola is given by dy/dx 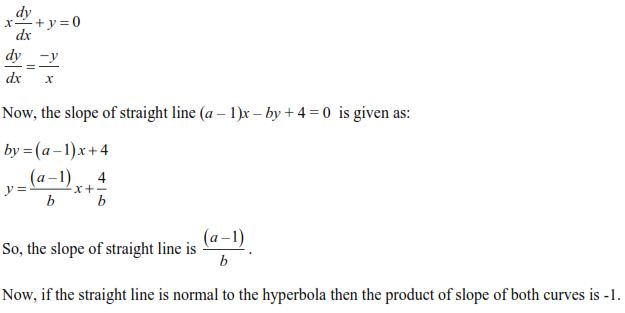 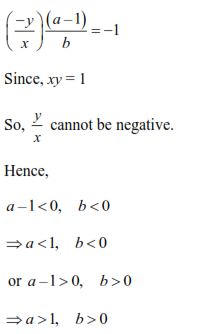 73. Suppose a machine produces metal parts that contain some defective parts with probability 0.05. How many parts should be produced in order that probability of at least one part being defective is 1/2 or more? (Given log1095 = 1.977and log102= 0.3)

Let n be the required parts to be produced 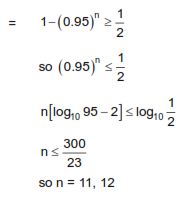 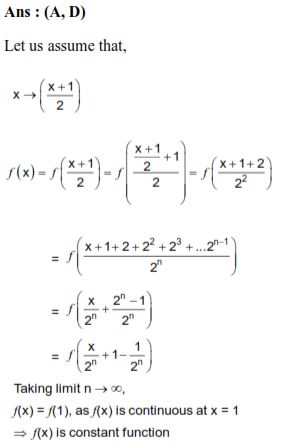 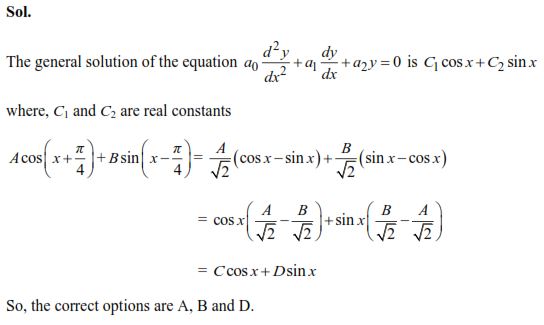