The UN report finds out that violations by government and international forces has been increased. 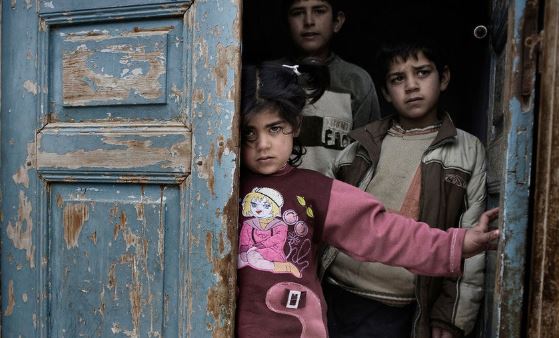 A latest UN report says that record number of more than 12,000 kids were killed and injured in armed conflicts in 2018. Countries like Afghanistan, Palestine, Syria and Yemen has the maximum number of causalities.

The UN report on ‘Children and Armed Conflict’ reveals that deaths and injuries were among more than 24,000 grave violations against children verified by the UN. The report said the violations include recruitment and use of youngsters by combatants, abductions, sexual violence, and attacks on schools and hospitals.

•    As per the report, deaths and injuries were the highest since the Security Council authorized monitoring and reporting in 2005.
•    The report has revealed that Afghanistan topped the list with 3,062 child casualties in 2018. In Syria, airstrikes, barrel bombs and cluster munitions killed and injured 1,854 children.
•    Total 1,689 children bore the brunt of ground fighting and other offensives in Yemen.
•    According to the report, about 60 children were killed and 2,756 children have been injured in the Israeli-Palestinian conflict since 2014.
•    The report highlights that in 2018, 225 attacks happened on schools and medical facilities.
•    UN Secretary-General said that 1,248 children, mainly under the age of 5, of 46 nationalities from areas formerly controlled by Islamic State extremists, were “deprived of their liberty” in camps in northeast Syria.

The report says violations by armed groups remained steady but there was an alarming increase in the number of violations by government and international forces. The UN blacklist of countries that committed grave violations remained unchanged.