Akshay Kumar has appeared on the Forbes' list of highest-paid actors in 2019 with an earning of USD 65 million. 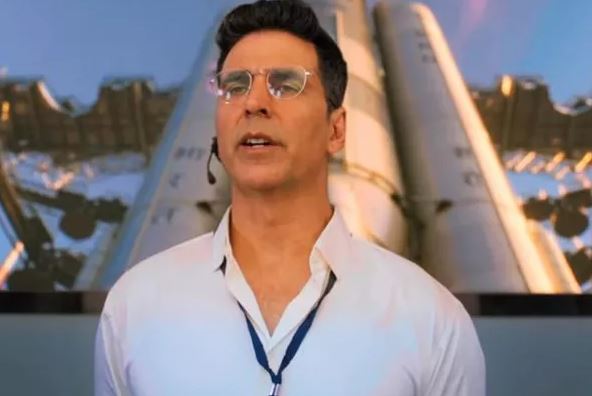 Dwayne Johnson of Hollywood (popularly known as The Rock) topped the list of world’s highest-paid actors. He earned USD 89.4 from June 2018 to June 2019. Akshay Kumar beat Hollywood actors including Chris Evans, Bradley Cooper and Will Smith to get this position.

According to the Forbes Akshay Kumar’s total earnings have been stated USD 65 million (Rs 4,64,99,70,000). After Akshay Kumar, actor Jackie Chan is also in the top-10 list with 58 million as non-Hollywood actor.

In 2018 Salman Khan, along with Akshay Kumar, secured a place in the top 10 list of world's highest-paid actors. In this list, Akshay Kumar was at number seven in the year 2018. Salman Khan was at the 9th position.