All villages in India are now electrified: PM Narendra Modi

Leisang, a village in central Manipur's Senapati district, was the last one to receive electricity on April 29, 2018 under the Deen Dayal Upadhyaya Gram Jyoti Yojana (DDUGJY). 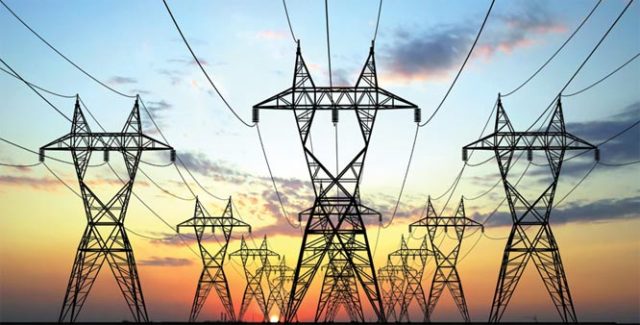 All villages in India are now electrified: PM Narendra Modi

Prime Minister Narendra Modi on April 29, 2018 announced that April 28 will be remembered as a historic day in the development journey of India as on this day, every single village of India was electrified.

The achievement came several days before the deadline set by PM Modi, which was May 10, 2018, for achieving the electrification of all un-electrified villages.

Leisang, a village in central Manipur's Senapati district, was the last one to receive electricity on April 29, 2018 under the Deen Dayal Upadhyaya Gram Jyoti Yojana (DDUGJY).

Out of 18,452 villages that were without electricity in 2015, 17,181 have been electrified. The others are either uninhabited or classified as grazing reserves.

Despite such momentous achievement, almost 32 million homes are still not electrified as the government considers a village electrified, if it has basic electrical infrastructure; and 10 percent of its households and public places including schools, local administrative offices and health centres have power.

The idea of electrifying every village in India was conveyed by PM Modi in his speech on August 15, 2015 where he promised electrification all un-electrified villages within 1000 days. For this purpose, government launched the Deen Dayal Upadhyaya Gram Jyoti Yojana (DDUGJY).

There were 1275 additional villages that had no electricity. These villages have also been included in the national power grid or have been electrified by off-grid solutions.

Government data showed that all of India's 597464 census villages have now been electrified.

The scheme aims to connect all households to the grid by the end of 2018. The total outlay of the project is Rs 16,320 crore while the Gross Budgetary Support (GBS) is Rs 12,320 crore.