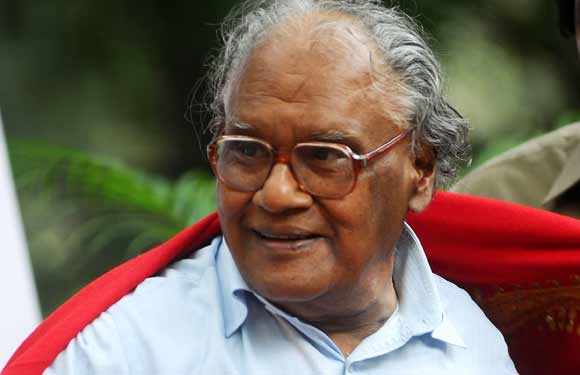 The award will be presented to Rao by Sheikh Saud bin Saqr Al Qasimi, the ruler of one of UAE's seven emirates Ras Al Khaima at the International Workshop on Advanced Materials on February 25, 2019.

• Born on 30 June 1934, CNR Rao is an Indian chemist who has worked mainly in solid-state and structural chemistry.

• He has honorary doctorates from 60 universities from around the world.

• He has authored around 1600 research papers and 50 scientific books.

• Some of his areas of research include transition metal oxides and other extended inorganic solids, metal-insulator transitions, nano-materials including nanotubes and graphene, artificial photosynthesis and hydrogen generation by photocatalysis and thermal means.

• In 2014, he was honoured with the Bharat Ratna, the highest civilian award in India, making him the third scientist after C.V. Raman and A. P. J. Abdul Kalam to receive the award.

• He has received several national and international honours and awards including - honorary fellowship of the ‘Royal Society of Chemistry’, London in 1989 and ‘Chevalier de la Légion d'honneur’ from France in 2005.