The three pioneers of Artificial Intelligence (AI), Yoshua Bengio, Geoffrey Hinton, and Yann LeCun were awarded with the 2018 ACM A.M. Turing Award “for conceptual and engineering breakthroughs that have made deep neural networks a critical component of computing”. 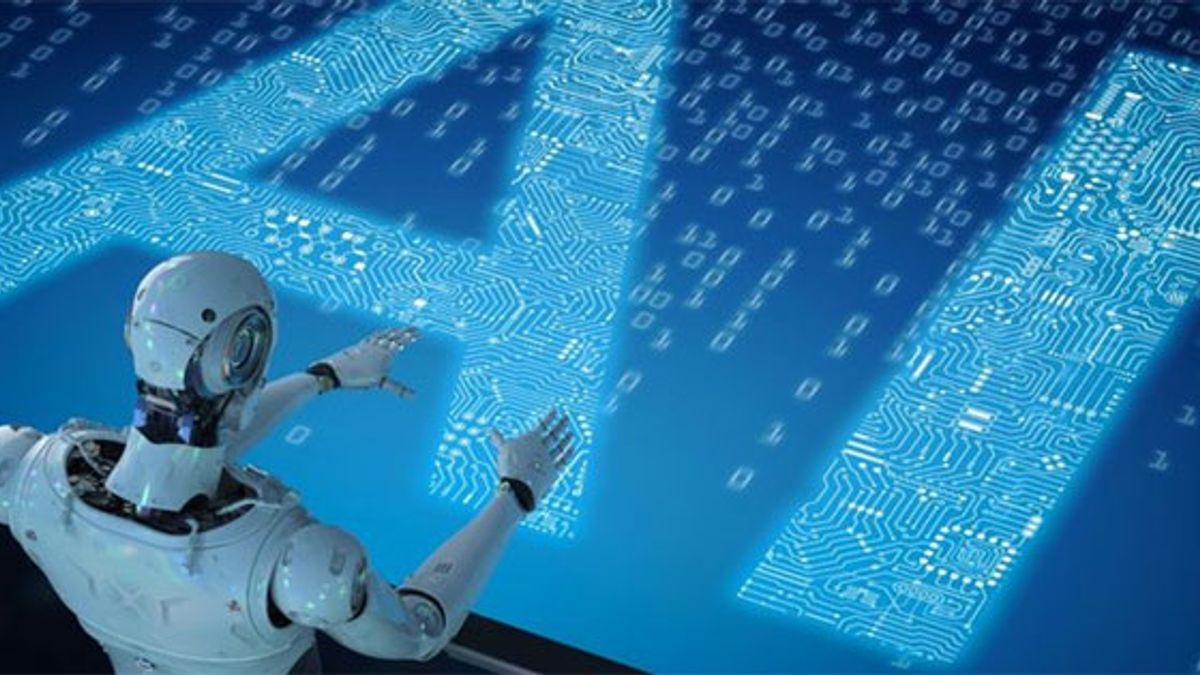 The three pioneers of Artificial Intelligence (AI), Yoshua Bengio, Geoffrey Hinton, and Yann LeCun were on March 27, 2019 awarded with the 2018 ACM A.M. Turing Award “for conceptual and engineering breakthroughs that have made deep neural networks a critical component of computing”.

All the three winners will share the USD 1 million prize money.

Named as the “Fathers of the Deep Learning Revolution” by the Association for Computing Machinery, all the three winners belong to big names in the industry.

Hinton is VP and Engineering Fellow of Google; LeCun is VP and Chief AI Scientist at Facebook and Bengio is Scientific Director at Mila and has inked deals with IBM and Microsoft.

Yoshua Bengio, Geoffrey Hinton and Yann LeCun have worked together as well as independently in bringing out the paradigm shift in science by developing Deep Learning for Artificial Intelligence by using neural networks for computing.

In 2004, with around USD 400,000 funding from the Canadian Institute for Advanced Research, Geoffrey Hinton created a research program ‘Neural Computation and Adaptive Perception’, based on a technological idea called a neural network.

Under the programme, he invited several academicians who tackled the concept of neural network. Among these academicians were Yann LeCun of the New York University and Yoshua Bengio of the University of Montreal.

By the end of the decade in 2010, Hinton helped Microsoft, IBM, and Google push the boundaries of speech recognition, followed by the image recognition.

Self-driving cars, voice assistants and facial recognition technology are a few examples of development made possible by the works of Hinton, LeCun, and Bengio.

• The ACM A.M. Turing Award was introduced in 1966 and is regarded as the “Nobel Prize of Computing”.

•The award is presented annually by the Association for Computing Machinery to "an individual selected for contributions of a technical nature made to the computing community".

• The honour is named after Alan Turing, a British mathematician and reader in mathematics at the University of Manchester.

• The first recipient of the award was Alan Perlis. The first female recipient was Frances E. Allen, who was honoured in 2006.

Story 2: PC Ghose administers oath of office to the Members of Lokpal

The Chairperson of Lokpal, Justice Pinaki Chandra Ghose on March 27, 2019 administered the oath of office to the Members of Lokpal.

The other members of the selection panel included the Chief Justice of India Ranjan Gogoi, Lok Sabha Speaker Sumitra Mahajan, eminent jurist Mukul Rohatgi and Leader of the Opposition in the Lok Sabha, Mallikarjun Kharge.