The AI-Powered app will automatically handle as well as analyse the complaints of the people. It will also reduce human intervention, save time, and will bring more transparency to their disposal. 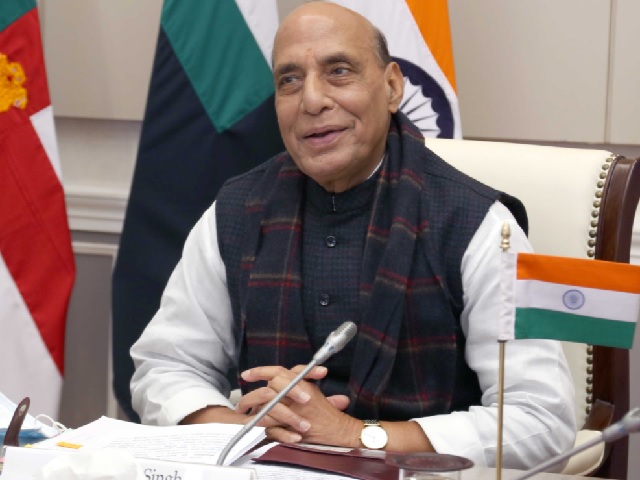 The app which will improve the grievance redressal in the Central Government has been developed by the Ministry of Defence with the help of IIT Kanpur.

According to an official statement, the app will be the first AI-based system that has been developed to improve grievance redressal in the Government.

The Minister of State for Personnel, Public Grievances & Pensions Jitendra Singh was also present at the launch event of the AI-powered application.

As per the statement by the Defence Ministry, given that lakhs of complaints are received on the CPGRAMS portal (Centralised Public Grievance Redress and Monitoring System Portal) of the Administrative Reforms and Public Grievances Department, this new application will have great use in understanding the nature of complaints, geographies from where they originate as well as the policy changes that can be introduced to create systematic improvements for addressing these grievances.

The Centralised Public Grievance Redress and Monitoring System Portal is a platform which is based on web technology.

It aims at enabling the submission of the grievances by the aggrieved citizens from anywhere and anytime basis to the Departments/Ministries/Organisations who can scrutinize and take action for the speedy and favourable redress of these grievances.