Gautam Gambhir announces retirement from all forms of cricket: A Glance at his cricket career

The Ranji Trophy game between Delhi and Andhra Pradesh on December 6 at the Feroz Shah Kotla will be Gambhir's last match of his glorious career. Gambhir last played international cricket for India in 2016 against England in Rajkot. 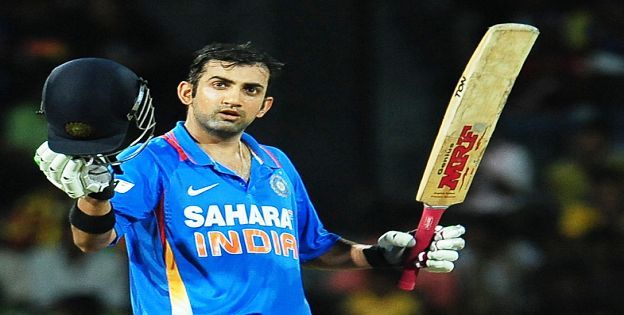 Gautam Gambhir announces retirement from all forms of cricket

After over 15 years of successful career in Indian cricket, Indian Opener Gautam Gambhir on December 4, 2018 announced his retirement from all forms of cricket.

Gautam Gambhir was one of the most complete batsmen who opened well in all three forms of the game – Test matches, ODIs and T20s. He exhibited best in his innings between 2008 and the 2011 World Cup. 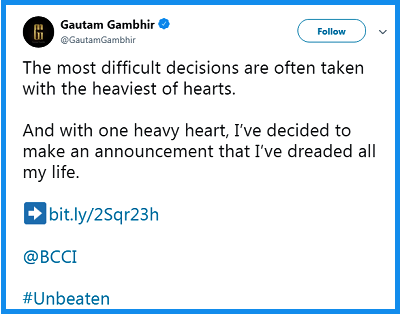 Gambhir played a key role in helping India win the World T20 final in 2007 against Pakistan. Gambhir opened the innings with Yusuf Pathan. Despite the loss of wickets at regular intervals, Gambhir was firm at his end and scored runs at will.

He smashed 75 off 54 balls to help India post 157/5 from their 20 overs. On the other hand, Pakistan fell 5 runs short and India lifted the title in the inaugural edition of the World T20. 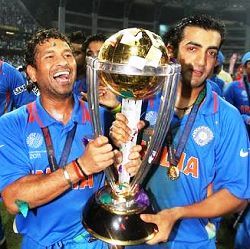 India created history in 2011 by becoming the first host nation to win the World Cup, but that could not have been possible without Gambhir’s innings.

A Glance at Gambhir’s cricket career 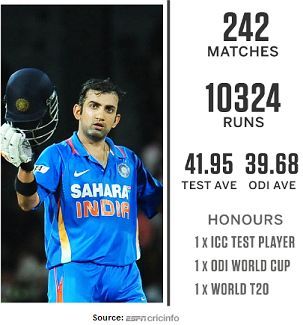 • He is also the only Indian batsman to have scored more than 300 runs in four consecutive Test series.

• He was also a part of the India team that gained the No.1 spot in Test cricket in 2009 under Captain MS Dhoni.

• In One Day Internationals (ODIs), Gambhir achieved his career-best 8th rank in ODIs.

• He formed one of India's most durable opening partnerships in world cricket with Virendra Sehwag, the duo together scoring 4412 runs for India in 87 innings from 2004 to 2012.

• Gambhir made his international debut in 2003, in an ODI against Bangladesh in Dhaka.