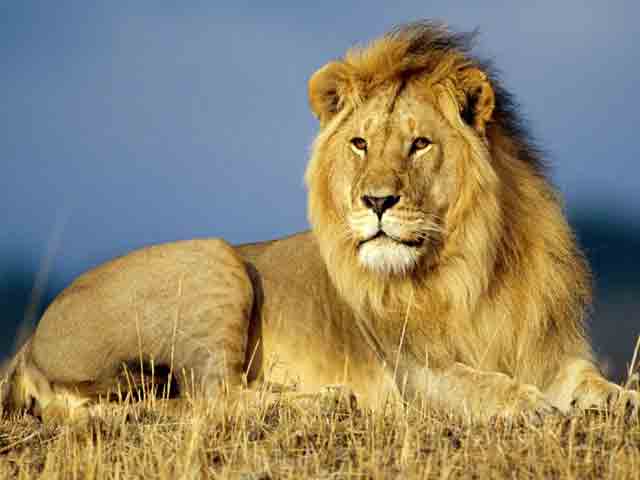 The Union Ministry of Environment, Forest and Climate Change on December 20, 2018 launched the “Asiatic Lion Conservation Project” to protect and conserve the population of Asiatic Lion and its associated ecosystem.

The project activities are planned in such a manner that cause habitat improvement, scientific interventions, disease control and veterinary care, complemented with adequate eco development works for the fringe population in order to ensure a stable and viable Lion population in the Country

The Asiatic Lion Conservation Project is aimed at conservation and recovery of Asiatic Lion with the help of up to date techniques, instruments, regular scientific research studies, disease management, modern surveillance and patrolling techniques.

Increase in population of Asiatic Lions 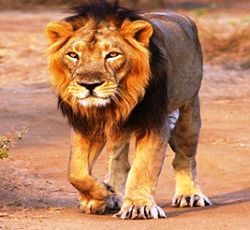 • Asiatic lions that once ranged from Persia (Iran) to Palamau in Eastern India were almost driven to extinction due to hunting and habitat loss.

• A single population of less than 50 lions persisted in the Gir forests of Gujarat by late 1890's.

• With timely and stringent protection offered by the Government, Asiatic lions have increased to the current population of over 500 numbers.

• This increase in the number of lions is attributed to the wildlife conservation schemes, well-trained staff and vets as well as help from farmers.

• It's population is currently growing at about two percent a year.

• Asiatic lion are cousins of the African lion. It is believed that both got separated 100000 years ago.

• Asiatic lions are slightly smaller and have a distinctive fold of skin along their bellies.

• Asiatic lion once inhabited complete southwest Asia, but, in past few years, it got restricted to the 1400 square kilometre Gir Sanctuary in Gujarat state, leading to its listing as critically endangered in the year 2000.

• The species' population was under threat due to hunting and human encroachment.

• They are a major tourist attraction in Gujarat. Earlier, they were only regarded as the target of poachers.