Oxytocin, a hormone naturally produced in the human body, is manufactured as a drug that is usually administered to a woman during pregnancy in the third stage of labour to prevent excessive bleeding. 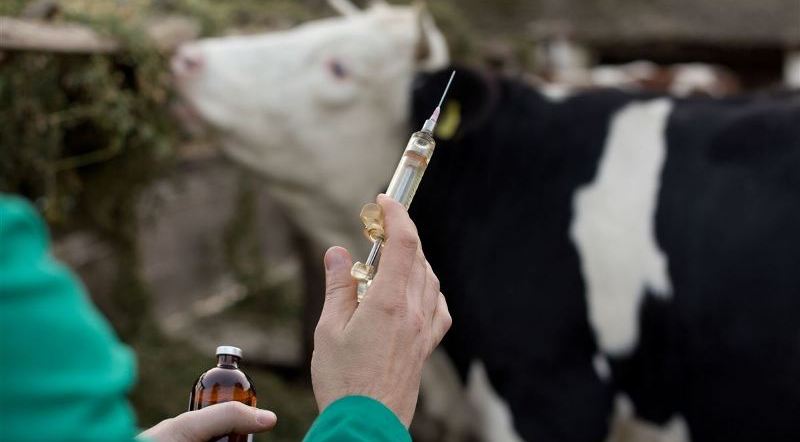 The Union Government on August 21, 2018 permitted private retail chemists to sell Oxytocin with effect from September 1, 2018.

• The Ministry of Health and Family Welfare restricted the manufacture of Oxytocin formulations to public sector for domestic use only from July 2018.

• It also banned the import of Oxytocin and its formulations.

• No private manufacturer will be allowed to manufacture or sell the drug for domestic use.

• Only Karnataka Antibiotics & Pharmaceuticals Ltd (KAPL), a public sector company, would be manufacturing this drug for domestic use.

• The Oxytocin formulations meant for domestic consumption will be supplied by KAPL to the registered hospitals and clinics in public and private sector directly.

• All the registered hospitals and clinics in public and private sector in the country shall contact KAPL and place their orders with the company as the drug will not be available with retail chemists or any other manufacturer.

Oxytocin, a hormone naturally produced in the human body, is manufactured as a drug that is usually administered to a woman during pregnancy in the third stage of labour to prevent excessive bleeding.

Oxytocin is administered to “prevent and treat” postpartum haemorrhage (PPH), which is the leading cause of maternal mortality across the world according to World Health Organization (WHO). PPH accounts for about 35 percent of all maternal deaths.

The hormone stimulates the uterine muscles to contract, so that the labour begins. Synthetic oxytocin (pitocin) is sometimes used to induce a woman to start labour, if she cannot start naturally. Once the baby is born, oxytocin promotes lactation, causing the milk to release so the baby can feed.

Currently, Pfizer and Mylan are two leading producers of Oxytocin in India.