The state government of Haryana has announced that it would be installing 10 lakh smart meters in the state to solve various complications faced by the power distribution sector. The project has been initiated under intensive relations between Japan and India and the Prime Minister's Make in India Programme. 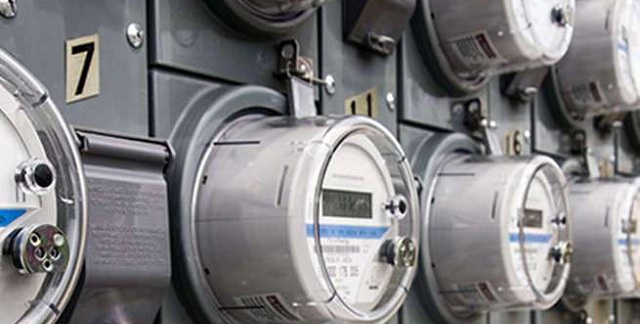 The state government of Haryana announced on January 25, 2018 that it would be installing 10 lakh smart meters in the state to solve various complications faced by the power distribution sector.

The announcement was made by Chief Minister Manohar Lal Khattar in the presence of Japanese Minister Keniko Sen after he inaugurated the India-Japan Smart Grid Pilot Project in Panipat.

The project has been initiated under intensive relations between Japan and India and the Prime Minister's Make in India Programme. The Smart Grid Pilot Project, being set up with the assistance of Japan, would ensure uninterrupted power supply to domestic as well as industrial consumers of the city.

• Among the total meters, five lakh meters would be installed this year and five lakh next year.

• The installations would enable a smart solution to all meter related issues. No one would have to visit the houses for meter reading.

• In case of any dysfunction such as if a meter or power supply is shut, the complaint would be resolved through the smart grid.

• Under this system, about 10,000 meters have already been installed in the district, which would have complete data of the power consumed by a unit.

• A rebate of 15 per cent in power tariff would be given on power consumption between 10 PM and 5 AM.

• On the urban pattern, all rural areas of Panchkula, Ambala, Faridabad and Gurugram, are being provided 24-hour power supply.

• Under the scheme, Sirsa, the fifth district, was added on the occasion of Republic Day.

• Further, 471 more villages would be provided with the power supply on the urban pattern.

Out of the loan borne by the state government, Rs 15,570 Cr has been converted into grant and bonds have been issued for the remaining loan of Rs 10, 380 Cr. With this, the annual interest rate of 11 per cent on power distribution companies has been reduced to 8 per cent.

Besides this, the state government would invest Rs 2,784 Cr on surveillance and distribution system in the next financial year.