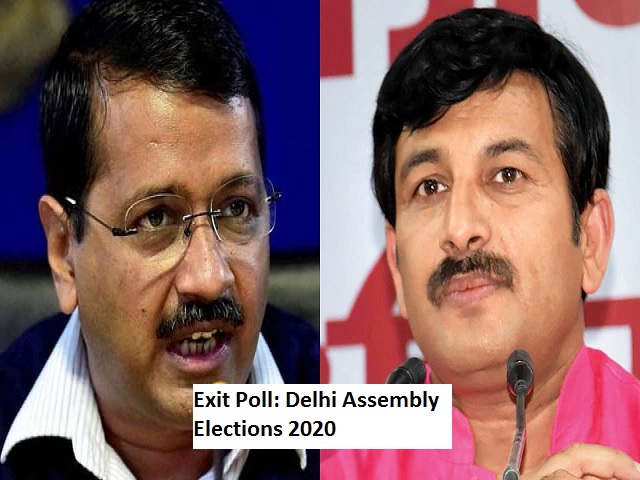 Exit Polls are the opinion of voters coming out from polling-booth. This survey provides a broader perspective of voters’ choice. The accuracy of exit polls always remains under doubt because it is not a definite result of elections.

“India Shining” witnessed the biggest exit poll failure. Almost all exit polls predicted Vajpayee’s return but he couldn’t receive majority. BJP failed to secure even 200 Lok Sabha seats. On the other hand, UPA was projected as opposition but it won about 218 seats and ran the government with help of SP, BSP and left parties.