Indian Navy Day 2019: Why is this day celebrated on December 04?

Indian Navy Day is celebrated to salute the bravery of the Indian Navy during the Indo-Pak war of 1971. 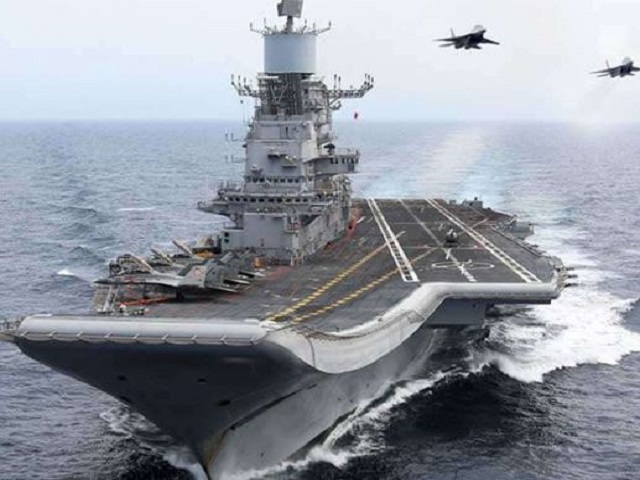 Why Indian Navy Day on December 04?
• The Pakistani army attacked our airspace and border area on December 03, 1971. India launched 'Operation Trident' in retaliation as the result 1971 war began.
• India had targeted the Pakistani Navy headquarters located in Karachi. This attack was so tremendous that the port of Karachi was completely destroyed and the fire kept burning for seven days.
• The attack carried out by the Indian Navy included 3 electric class missile boats, 2 anti-submarines, and a tanker.
• It was for the first time when India used an anti-ship missile for an attack. Many Pakistani ships and oil tankers were destroyed in this attack.
• The Indian Navy celebrates this achievement on December 04 as Indian Navy Day.

History of India Navy
• The Indian Navy was established in 1612. The East India Company formed an army in the form of the East India Company's Marine to protect its ships.
• The British trade was shifted to Bombay completely by 1686 and it was renamed as Bombay Marine.
• The Bombay Marine took part in the Maratha, Sindhi War as well as the Burma War in 1824. But later, in 1892, it was renamed as Royal Indian Marin.
• The Navy was re-formed in 1950, after independence, and renamed the Indian Navy.

Indian Navy Motto
Indian Navy’s Motto is - Sam no Varunah (शं नो वरूण‌:) that means that the God of water, Varuna, should be auspicious unto us. The Navy has steadily increased its powers since Indian independence. Our warships and missiles can hit targets under the sea, over the sea, and on the sea surface.