International Anti-Corruption Day 2019: All you need to know

International Anti-Corruption Day is observed to create awareness among people against corruption. 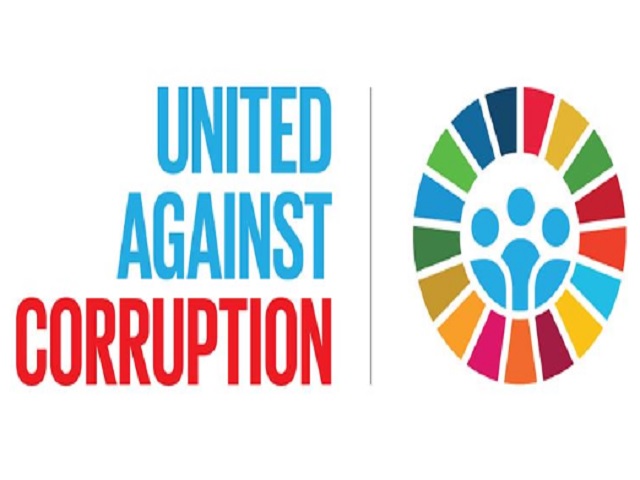 In general terms, corruption means unfair benefits given for doing legitimate or illegitimate work. This benefit can be in a financial form which is called bribery or it can be in some other way. It is a serious crime, especially for developing countries. It slows down the pace of social and economic development. It also affects national security. Millions of people are unable to get proper education, health care facilities and other facilities just due to corruption.

According to an estimate, every year around 1 trillion dollars or about 70 lakh crores rupees is given as bribe every year. At the same time, about 300 lakh crore rupees are stolen every year through corruption, which is about five percent of the world's GDP. Hence, it is important for everyone to take action against corruption.

UN General Assembly adopted a UN Convention against corruption and said that the UN has passed a resolution to celebrate International Anti-Corruption Day that will be celebrated every year on December 9.

How to complain against corruption?

If someone is demanding a bribe in any government department, then you can inform the head of that department or contact the Anti-Corruption Branch or Vigilance Commission.