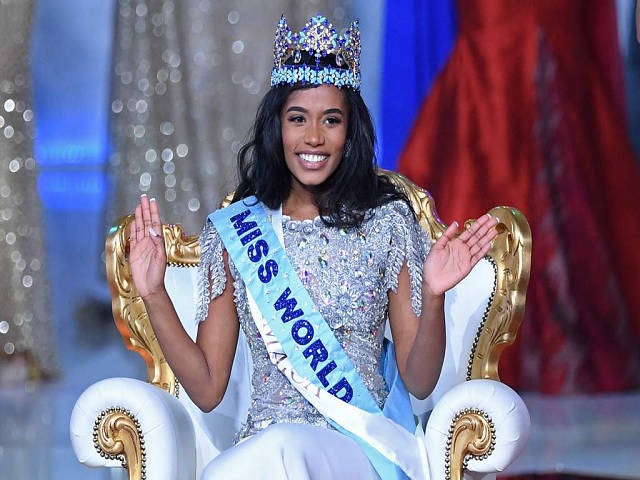 • Toni Ann Singh, born in Morant Bay, Jamaica, was just 9 years old when her family moved to Florida, USA.
• She graduated from the State University of Florida in Women's Education and Psychology.
• Tony N. Singh's mother is from Jamaica and is of African-Caribbean origin, while Singh's father Bradshaw Singh is of Indo-Caribbean origin.
• She is fond of singing and impressed the judges by singing the song of Whitney Houston.
• Toni has defeated the other 111 contestants to win the title of Miss World.

Suman Rao crowned as the third most beautiful woman in the world as she won second-runner up title in Miss World 2019 beauty pageant. She has won the title of Miss India in 2019. She wants to become an actress and has been busy with several modeling assignments for the past few months. Suman said that she aims to make an important contribution to gender equality in her community as well as globally. Suman took the initiative to help tribal women through financial freedom in the 'Beauty with a Purpose Segment'. 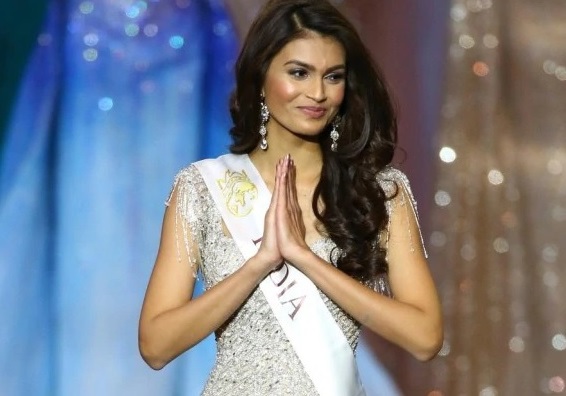